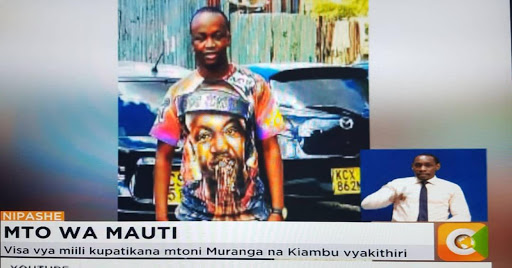 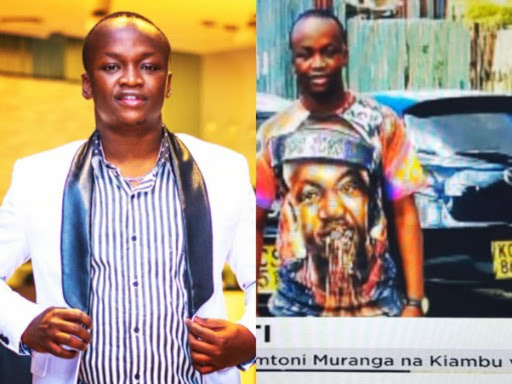 Kenyan spin master VDJ Jones has called out Citizen TV after they aired a segment that reported him dead and his body found in a river in Muranga.

The seris dubbed 'Mto wa Mauti' is about how people are being killed and bodies thrown into a river in Muranga.

Residents have so far discovered five bodies in less than a year.

Jones was among those mentioned as having perished in the river, and so he countered the claims, saying he is alive and kicking.

I will press charges against  and the reporter Gatete Njoroge.

Like always Kenyans find humor in every situation. Many are telling Jones that maybe he is dead and doesn't know about it.

Below are some of their hilarious comments.

kajijoh: his the second time they are killing you.🥺🥺💔