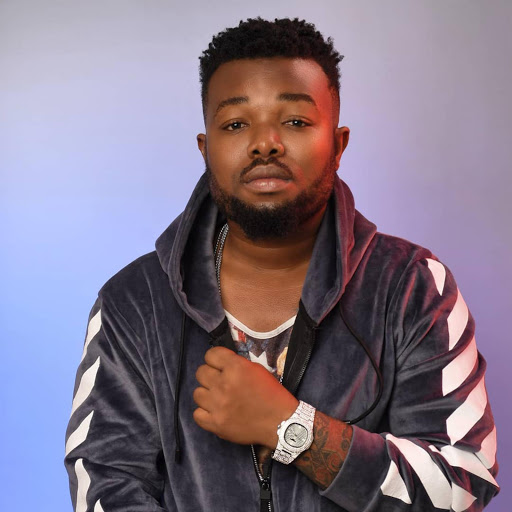 Kenyan artist Kelechi Africana best known for the hit 'Ring' and 'Nimechoka' has dropped a brand new jam 'Walai' and it's a hit.

In his usual explosive voice, Kelechi captivates his fans with 'Walai' which is a love song promising his loyalty to a woman vowing never to leave her.

The song's audio is produced by Lechi Studio and directed by 'The Company'.

The video is of high quality and the lyrics and captivating.

Kelechi is best known for his hit song 'Ring' which has over 6 million views.

Truth be told Kelechi is among the few Kenyan artists whose music has content and which fans can relate to.

He can confidently compete with the likes of Diamond Platnumz, Harmonize, Juma Jux, and Otile Brown.

He is underrated and if you think am exaggerating how about you check out his music on YouTube.

Listen to the new jam below