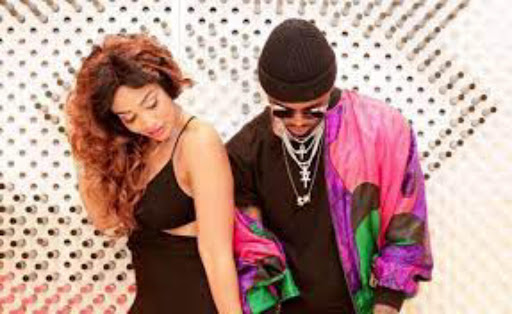 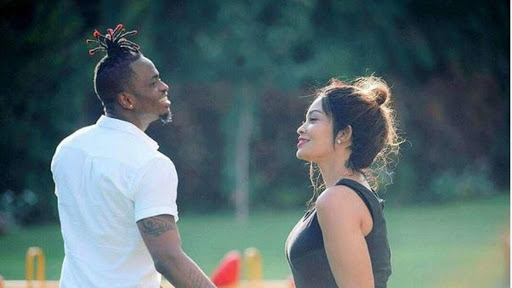 Diamond Platnumz is in South Africa where he is recording his album. At the same time, he is spending time with his children Princess Tiffah and Prince Nillan.

Well, Diamond had taken in his two kids to the mansion he is currently living in. When Zari came to pick them up, she and the kids showered him with love.

In his goodbye message, Diamond also promised to buy them mini dinosaur toys. This is proof that Zari and Diamond are perfectly co-parenting as the South African businesswoman has already moved on.

Zari and Diamond had not been seeing eye to eye for two years and were speaking via their lawyers but later buried the hatchet thanks to their kids.

Diamond is in Tanzania for a whole month in preparation for his second album. His first album 'A Boy From Tandale' was launched in Kenya in 2018.