Meet the Ugandan actor who just won an Oscar 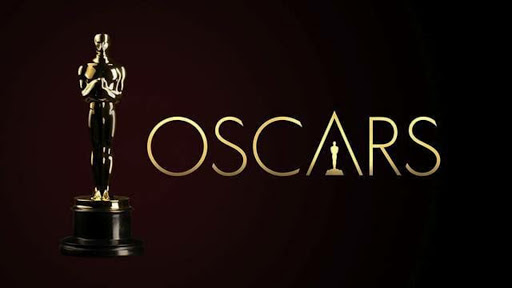 Daniel Kaluuya, born by Ugandan parents won an Oscar over the weekend. Being the 93rd edition, the Oscars were held at the Union Station, Los Angeles.

Kaluuya, born in London, grew up in Camden while being raised by his mother.

The film is all about Fred Hampton, chairman of the Illinois chapter of the Black Panther Party in late-1960s Chicago, at the hands of William O'Neal an FBI informant.

In his speech, he thanked his mother, sister, Ugandans and the crew in this project. The was also met with mixed reactions when he mentioned his mother's sex life in his speech.

His mother, Damalie Namusoke was not pleased at all;

"I'm here. You know what I mean? I'm so happy to be alive So, I'm going to celebrate that tonight... I appreciate every single person in the room, i appreciate everyone watching at home. You know, peace, love, and onwards, we go again!"