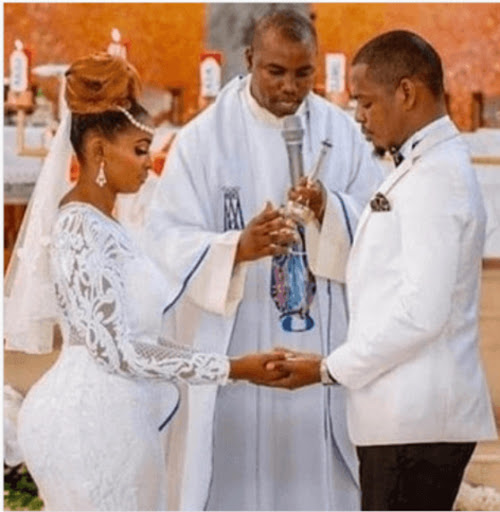 Ben Pol has exposed singer Ommy Dimpoz on his social media days after reports that he had filed for a divorce from his Kenyan wife Anerlisa Muigai.

Pol shared a photo of the 'Baadae' hitmaker and exposed how he wanted to have a child with 'A'.

(Your year's goal is to do a collabo with Fally Ipupa and sire with 'A', are you capable?)

Anerlisa had previously mentioned on her social media that men had been flooding her DM asking to date her and others asking for her hand in marriage.

“The number of people always ready to take over someone’s position is the reason why most relationships fail. If you go through my DM you would think I had a contestant for looking for a partner. marry me yet you don’t even know me personally.

“Reality is I am not looking for anybody and I am not free. And the 80 percent F**k boys in my DM, try to pull your socks and start working hard for your money.”

Could Ommy Dimpoz be one of them?

Over the weekend, Anerlisa flew to Tanzania. In one of her photos, she sent a cryptic message.