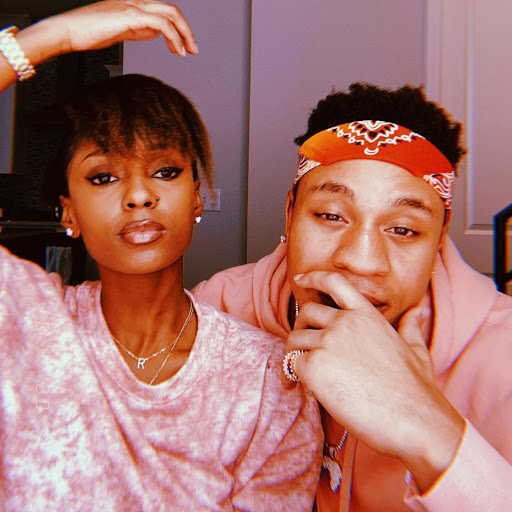 Vanessa Mdee has been supporting her fiancé, Hollywood actress and singer Rotimi. The excited Tanzanian singer revealed how proud she was of her man for featuring in a new BET movie.

"I am so proud of baby, his movie 'Favorite Son' comes out in May. Please check it out. He gets to be all of this and more."

The movie is about two brothers in a musical group that strive for fame and success. This comes months after Rotimi featured in a comedy film Coming 2 America.

The two got engaged last year and are set for a white wedding. While supporting his career, Mdee announced last year that she had quit music as it had driven her into alcoholism and depression.

"I just wanna be an advocate for honesty and beauty and being a sincere advocate for what facing your demons can do for you."

She said this on her podcast "Deep Dive With Vanessa Mdee". Adding that;

The couple is currently vacaying at a castle with friends and family from Rotimi's side.