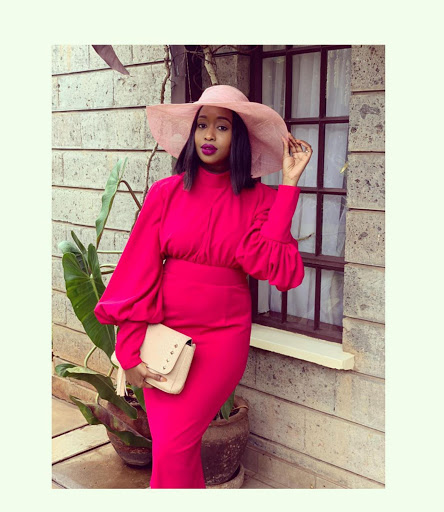 Former Citizen TV host Janet Mbugua has revealed that she is not extravagant when it comes to spending on shoes, as she loves simple and affordable kicks.

During an interview with Azziad, the mother of two said she only has 40 pair of shoes with most of them being sneakers.

“One of the very first pairs of shoes I wore as a news anchor in 2007 cost me KSh 11,000. I kept them around for a really long time and they served the purpose of news. They were of good quality had really high heels which helped with the posture for reading news,” she said.

The former Citizen TV anchor revealed that the least she has spent on shoes was KSh 400 for a pair of flats.

Unlike Janet , Avril in a recent interview admitted to owning over a 100 pair of shoes.

To put that into perspective, if she were to wear a pair a day, it would take her 3 months and 10 days give or take to start the cycle again.

Owing to her short stature,  she has a penchant for high heels and boots to augment her height, also adding that she is so used to heels that they don’t hurt her feet.

She imparted that the impressive shoe collection has been acquired not only from Kenya but also from her visits to different countries.

Avril revealed that she has shoes dating back to more than seven years ago.