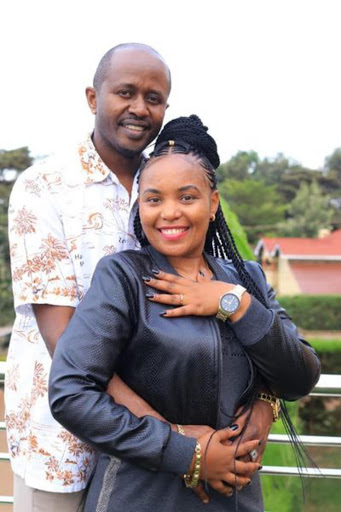 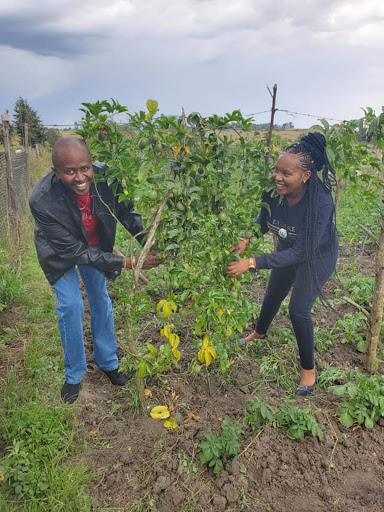 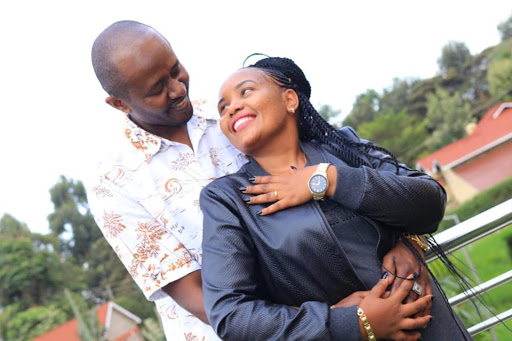 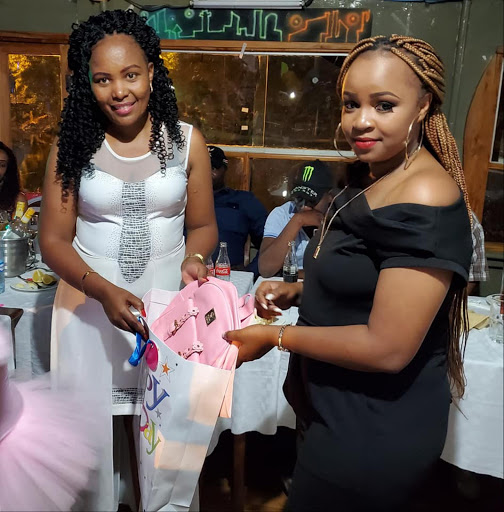 Kameme presenter Keziah Wa Kariuki has found new love after her bitter fallout with her ex-hubby comedian and radio presenter Muthee Kiengei who married a new woman.
Sharing the good news with her fans, Keziah posted photos of her new man and confessed that she is even engaged.
She wrote;

Happiness and peace of mind is all that counts. Not about anybody’s opinion but how you feel. Thank you God for this far. I found love.

In a past interview Keziah said that her divorce with Muthee Kiengei was tough and her domestic troubles caused her to break down on several occasions – sometimes when presenting a show or readying up to face the camera.

It was a painful experience, sometimes I was getting ready for a TV show and I would break down. In other instances, I would be getting ready to appear before the camera only to burst out in tears and mess my make up,” she recalled.

Kiengei married a second wife while he was still married to Keziah in a Christian union.

Divorce is painful but sometimes, you have to move on. Like in my case, my husband brought in another wife and I had no option but to move on and go through with the divorce.

I think the problem was that we both had celebrity status and each one will want to go out with certain people who may not be agreeable with the other party.

Check out the photos of Keziah with her new man.