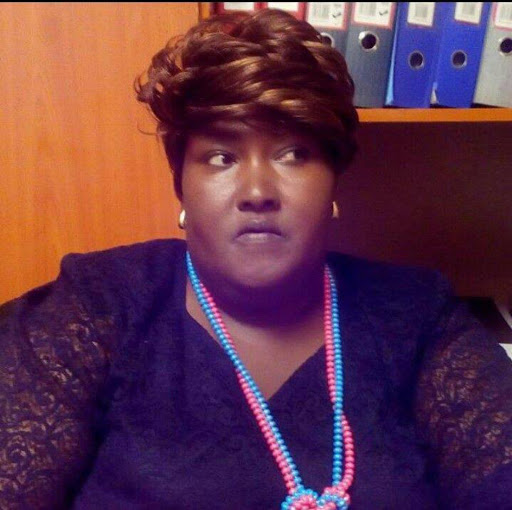 Sofia Muhia, known to many as Maria for her role in the local show mother-in-law, has opened up on the struggles of being a single mother.

The mother of three has been single for the last fifteen years, after her husband of 16 years walked out on them and remarried.

Speaking during an interview with Hiram Maina, Maria shared

'It has not been easy being a single mother.

I haven't always been single. I was married at 19 years and stayed married for 16 years.

After I got my third child is when trouble started.

my ex husband asked who had told me that he wanted a 3rd child.

Adding that I should tell whoever was responsible for the pregnancy to come take the child.

I thought he was feeling off because of the big gap between the second and last born.'

Maria says she thought her man would come back but that was never to be.

'I thought he would go back to his normal self after the birth but he never did.

In 2009 is when I moved out of our house and started life afresh after waiting for him for three years.

I have been a single mother for 15 years.'

By God's grace, Maria has been able to take care of her three kids with two of them already done with schooling.

'My ex husband got married again and so I chose to move on and focus on the kids. He wanted to have two wives and each wife was to have two kids.

So when I had my third born he said it was my 'mistake'.