Mungu waonekanie! Meet the 7 children and 10 grandkids President Magufuli has left behind (photos) 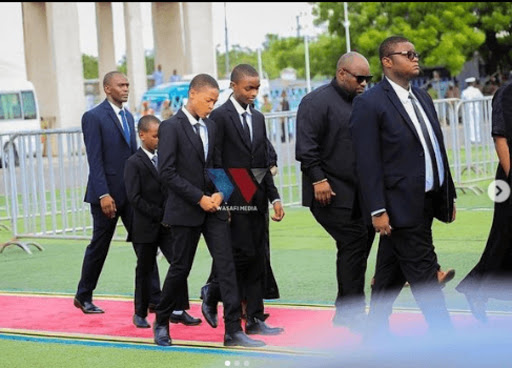 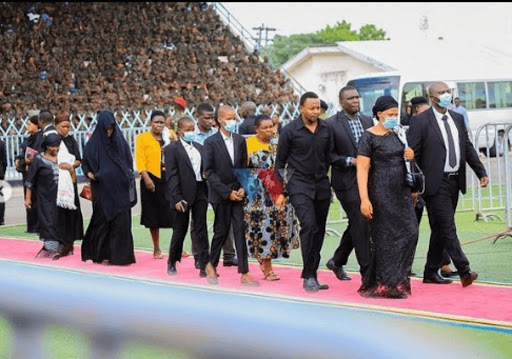 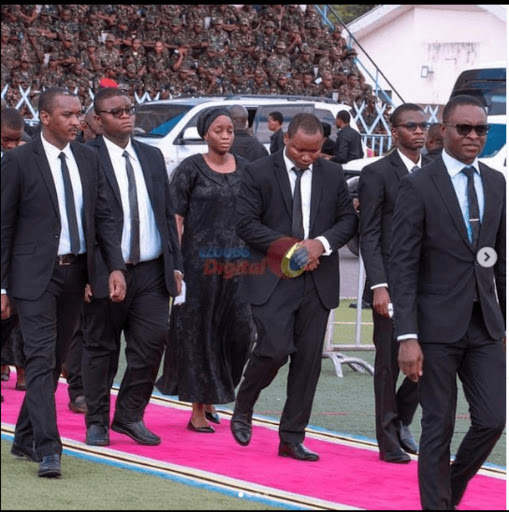 Funeral arrangements of Tanzanian President John Pombe Magyfuli who passed away last week barely a year after he was sworn in for the second term are underway.

Magufuli, who was the fifth president of Tanzania will be buried at his ancestral home in Chato, on Friday, 26th March.

Today, a state mass funeral for Magufuli was held at Uhuru Stadium in Dodoma and it was attended by thousands of mourners among them Kenya's president Uhuru Kenyatta, South Africa's head of Cyril Ramaphosa, Uganda's president Yoweri Museveni among other dignitaries.

Majority of mourners were dressed in all black same as the bereaved family.

He has left behind 10 grandchildren.

Below are photos of the children he has left behind.