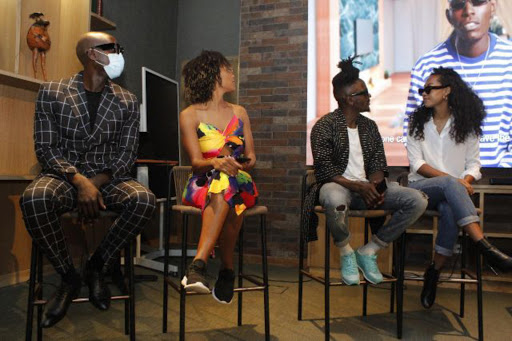 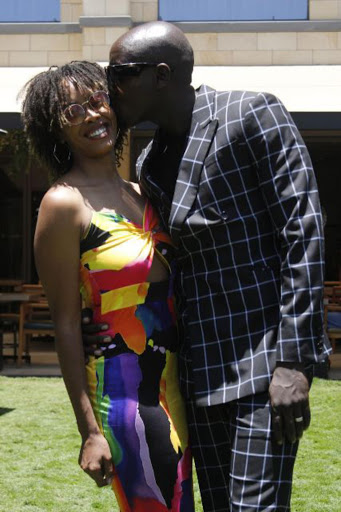 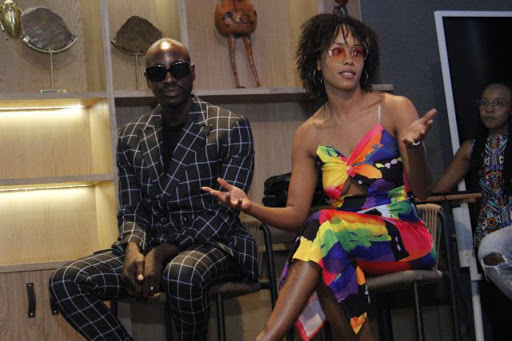 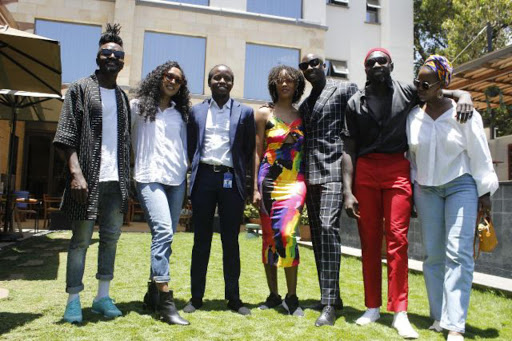 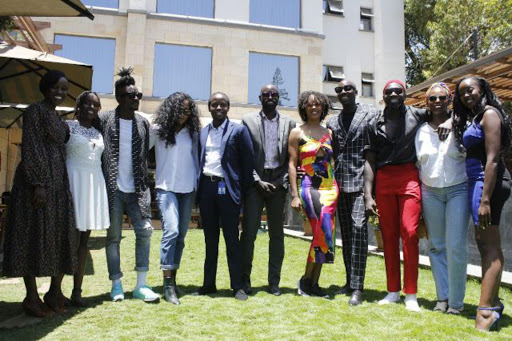 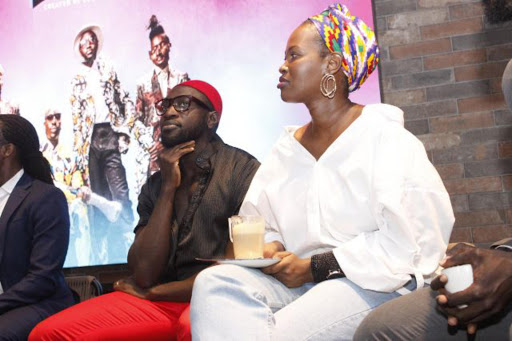 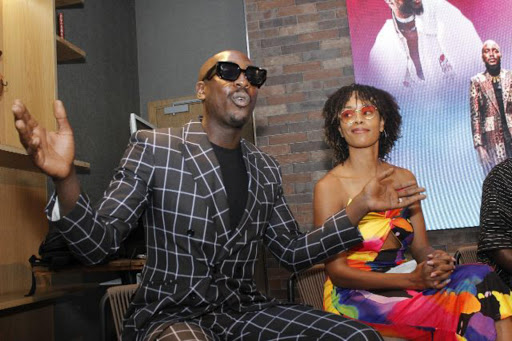 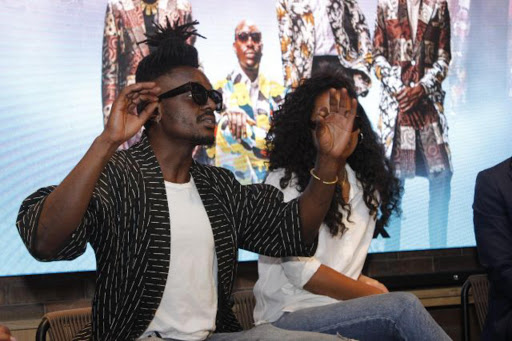 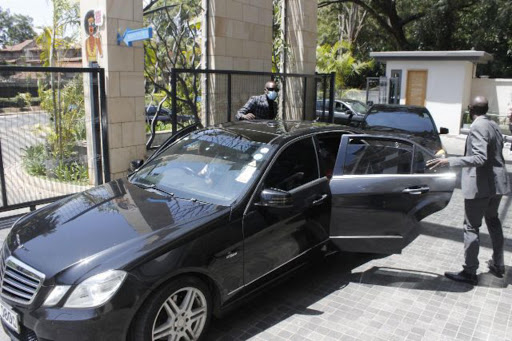 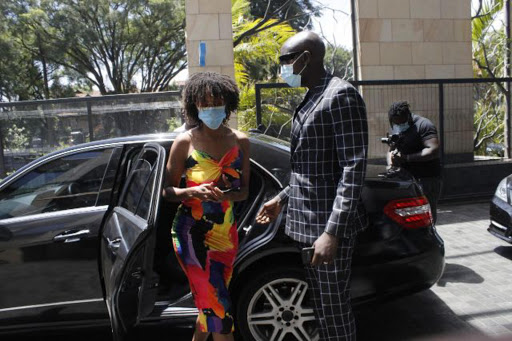 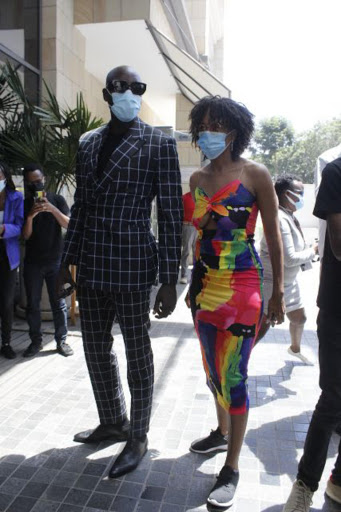 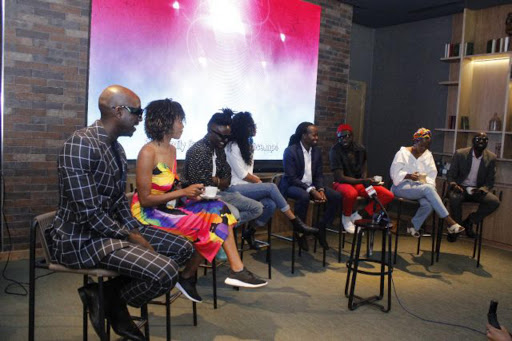 The show was launched on Monday morning at the social house at a press conference where Sauti Sol arrived in a convoy.

Sauti Sol promised to show more of their family and music making in this season;

"We decide that we wanted to open up our world to everyone. One thing that is critical to us as a record label is to work as a family," said William Nanjero, Sol Generation General Manager

Adding "I hope all of you enjoyed season one because season two is bigger, better"

"We will see new faces on the show"

"We wanted to do a reality show for a very long time. I think the people we have now are comfortable with who we are and sharing that with the fans" said Bien

This comes just days after they launched their own earpods "PaceSol"

The reality show is available on Showmax.

Check out how it went down, Photos courtesy of our very own Moses Mwangi;