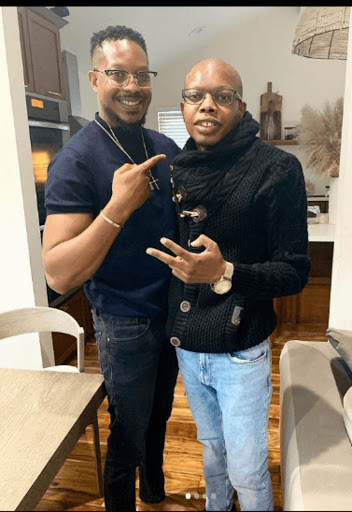 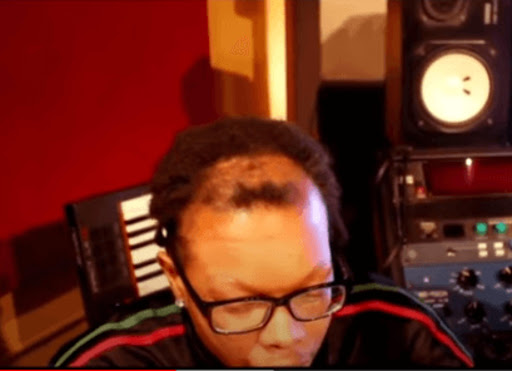 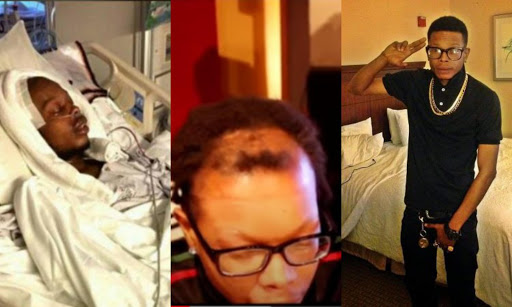 The music industry is mourning the passing on of Christian of the Longomba duo who succumbed to a brain tumour on Saturday. The Longombas are known for songs such as Vuta Pumz, Dondosa, Shika More and Piga Makofi.

'To be absent from the body is to be present with The Lord.

I love you Christian, My brother, my friend & partner but Jesus loves you more. Enjoy Heaven.'

In the last interview with Mzazi in 2016 in Hollywood, California after Christian underwent surgery, the duo narrated the terrifying experience they went through during that time.

'The doctor made me and my brother Richie sign a lot of papers because he [Christian] was either he will make it or not. He had to take out his front skull, roll it forward, pull his skin,' Lovy remembered.

'If this happened if we were back home he would have died. He was going to lose his sight. The tumour was at stage 4 and was growing so rapidly and started affecting his eyes. His vision started getting blurry. He lost vision of his right eye but his left is 100% okay.'

Christian revealed that he had no choice but to make the toughest decision while at the hospital.

....there was a document saying that in case I get paralysed or don't make it, I decided to go ahead with the surgery. So the surgeon cannot be sued, it's up to my decision,' he explained.

He further narrated what he went through, thanking God for a second chance.

'They shaved me bald and cut me from one end to the other. After the surgery, they took 90% of the tumour out. 10% had to be taken out through radiation so after going for radiation treatment my hair grew back,' he said.

Lovy, who's now a prophet said that Christian couldn't remember a lot after the surgery.

'Am heartbroken by his death. But I celebrate his life and the wonderful music that he left behind. His memory will live on. In our heart and mind is where we keep him. Shine on your way bro. My prayers to his family, friends and fans.'