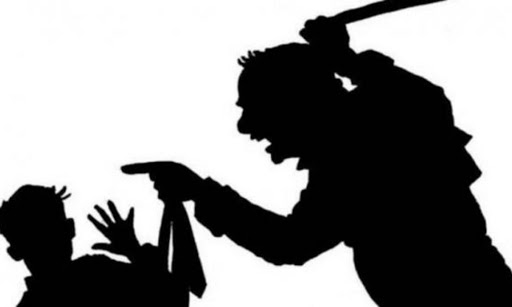 A mother of a secondary school teenager has blamed her son's school for not taking stern action after he was allegedly assaulted by prefects.

The single mother, whose son is a rising music superstar, when contacted by Mpasho.co.ke for a comment on reports that her son was bullied and assaulted by fellow students said,

'His management called me to go to his school and check up on him and upon seeing him, I was mad. He was just crying and complained of severe head and back pains. I asked the teacher (name withheld) to allow me to take him for a medical check-up but he refused.'

'I even talked to him yesterday and he told me that he was still in pain. He was beaten up by a group of prefects, forced to kneel in the cold until midnight because he "didn't clean" the dining hall. I was even begged to leave my son in school and refused to sign some papers [to allow the school to deal with the matter amicably].

'It hurts me as a parent. If prefects are allowed to beat our kids in school it isn't good. silali, sina amani. Sijui aliumizwa wapi.'

When we called the school for a comment, an official from the institution, who wanted to remain anonymous denied the claims saying that "they were just fabricated lies".

'There's nothing about it. A story being on Facebook can be fabricated. The student is currently sitting for his end of term exams. Can a patient sit for two hours?'  the school official said.

'These are people who're looking for a story to make out of something so that they can be listened to.'