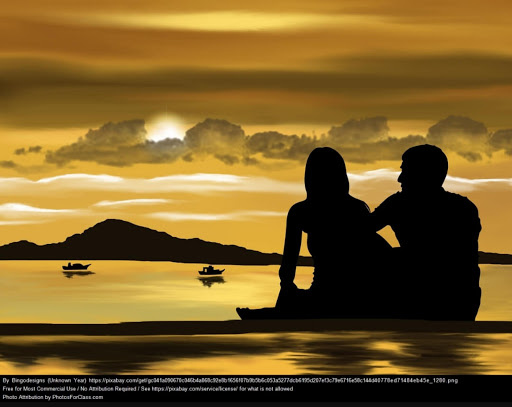 Cases of men killing their spouses due to infidelity have been on the increase and it’s disheartening the levels people can go to.

No one deserves to be harmed or killed even though they strayed. The best thing is to let someone go if things are not working out.

Below are some of the reasons why men find it hard to forgive their women when they cheat.

For most women cheating is not an impromptu decision, It’s something they have sat down and thought of.

That is why when a woman cheats it tears the heart of a man apart because in most instances they know they have lost her.

Women do not know how to separate sex and emotions

The truth is most women do not know how to detach their emotions when it comes to sex.

When a woman decides to give you her cookie jar, it means she is ready to take the risks involved.

When a woman sleeps with you it means she has feelings for you no matter how small they might be.

Men can however get intimate with different women and not have feelings for them.

That is why it’s hard for a man to forgive their woman if she cheats.

It’s the nature of men to be jealous, they do not like sharing their women.

But when a woman cheats, men go to extreme levels with some even committing murder.