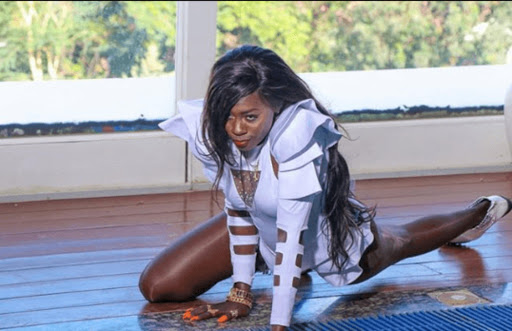 It's no secret that Kenya is a partying nation hence the mantra parte after parte.

Even politicians and media personalities are not left behind when it comes to dancing.

Below are politicians who can't dance to save their lives as they have 'two left' feet and those who make women go gaga.

So poor is he in dancing that one wants to sign him for dancing classes ASAP.

This is despite the fact that most of his friends are artistes.

Baba as he is known to many is among politicians whose dance moves are painful to watch.

This has been show cased over and over again during political rallies.

The only thing that works for him is his confidence.

The President is an average dancer, given a few lessons he can perfect the art.

The former mama county as she was referred to during her reign as Nairobi County Women rep, is known by her fans as a good dancer.

On different occasions she has left her fans and followers asking for more and we can't blame them for that.

He may not be your favourite artist but damn that guy can dance.

He can dance and whine his waist like no bone exists in him, achana na hizi ndume mifupa imekauka kama kalahari desert.

Bien of the boys band Sauti Sol is also on the list of celebs who can dance,

Incase you are doubting it go watch their 'Nishike' video or 'Kamati ya Roho Chafu'.

Mombasa Governor Hassan Jojo is a good dancer unlike most of his counterparts.

Not that good dance moves adds any value to his political performance but we all know that all work and no play makes jack a dull boy.