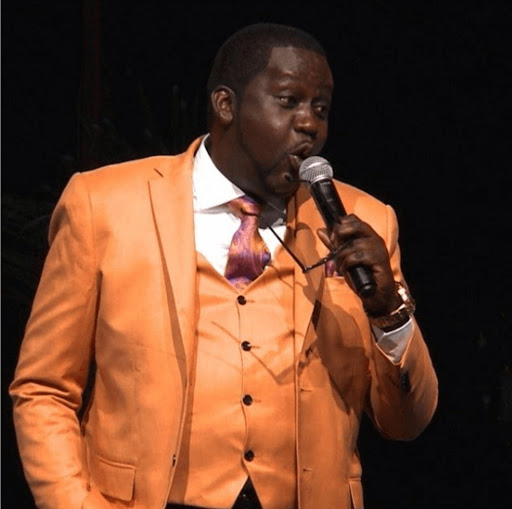 Almost a year since the first covid-19 case was announced in Kenya, Churchill show seems to be dying a slow and a pain free death.

The family show was 2 years ago a favorite in many homesteads but that no longer seems to be the case.

The pandemic brought to a standstill many live shows among them Churchill Show whose attendance was in thousands.

Many of its former comedians have since gone to launch their own online shows.

Among them is Jessy Junction hosted by MC Jessy, Wife Material run by Eric Omondi.

Terrence Creative and his wife Milly are also set to launch a comedy show on KTN.

Many other comedians among them Adhis Jojo have been keeping fans active via their YouTube channels.

The big question now is once the pandemic is over will Churchill show ever recover and reclaim its lost glory?

With everyone wanting to shine on their own Churchill will have to look for a new crop of comedians to keep the audience glued to the show.

If not then he might as well start thinking of new ideas to retain his fans that are in millions.

Do you still watch Churchill's Show and who is your favorite comedian?