Leave Pascal Tokodi alone! It was genius of him to ask President Uhuru to watch Selina (Opinion) 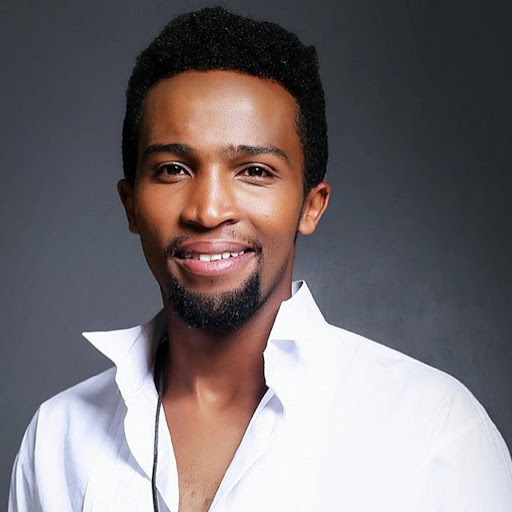 Kenyan actor Pascal Tokodi has been trending in social media after after a video of him talking to President Uhuru Kenyatta.

In the video, President Uhuru is seen walking on foot while enjoying some fresh air.

On noticing him, Tokodi who is with a friend gets so excited as he talks to the the President.

He then tells him to watch the show Selina in which he is the main actor, to which the President responds he does.

Kenyans have been on his neck criticizing him for having had nothing 'important' to tell the most powerful man in Kenya.

Truth be told most people would also be clueless if they bumped in President Uhuru.

In my opinion it was safe for Tokodi to stay in his car.

We all know that the President's security was around and they might not have taken it lightly to see him go close to the President.

He might learn the hard way that risasi sio ndengu.

Pascal telling the president to watch the show was a good marketing strategy.

Silly as it may sound people will be curious to watch the show and that's a plus for Tokodi and the show producers.

Some people might argue he might have asked for something tangible, maybe cash but he asked for what he seemed best so people should just let him be.

If you wanted him to tell the President about BBI or how badly the country is doing you can write him a letter yourself.