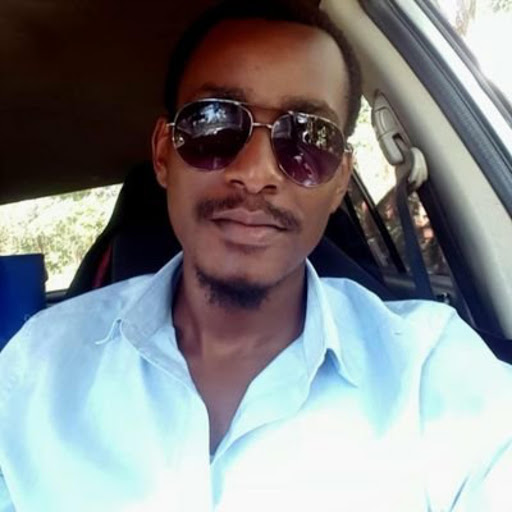 A Kenyan man who is based in Busia has narrated how detectives from DCI picked him up from his business premise, took him to a sugar plantation and threatened to shoot him.

"Exactly 3 years ago, I was picked by DCI officers from my business premises in Busia. I was being accused of murder.

I was forced to take them to my house, which they turned upside down looking for a gun.

Then I was taken to Busia police station where I met 2 other guys who apparently were my partners in crime.

We were then ferried to Awasi sugar plantations in a convoy of 7 DCI vehicles. Guns were cocked and pointed at us, we were asked to produce guns we used to kill people.

Scariest day of my life. After telling them we were unaware of what they were saying, a laptop which was pulled from my shop, and a phone that was taken from my 'partners in crime' were fished out and the cops demanded we explain where we got the items from.

I remember I started laughing so hard and uncontrollably...

I don't know if it was because I was scared shitless or because of relief...I mean, I knew exactly where the laptop came from.

See this laptop was given to me by my immediate neighbour (a Kenya Prisons officer). He was financially pressed and in need of quick cash, and he thought since I owned a computer shop, why not have it on display there, once it's sold, the business will get a cut...

That saved our asses. We were taken back to the vehicles and taken to Ukwala Police station and thrown into the cells there.

I was later picked to give the details of the prison officer. Unfortunately, I wasn't aware that that same week, he had been transferred to Naivasha GK.

They mobilised DCI officers Naivasha branch, who then raided the house of that cop, and behold, they found a pistol dismantled and hidden in a diaper wrapping.

A sense of relief but we had to go to court the next day. They asked for 10 days to do further investigations.

Meanwhile, the cop was taken to Siaya police station. Now the second night in this cell, we started talking, just to kill time.

These co-accused started describing the person who sold them the phone (they run a phone store), and yes, it's the same bloody prison officer.

Next day we were ferried to Siaya to identify the person from a parade...one by one of course.

I pointed out the guy, and these two also pointed out the same guy. Things were starting to easen up now...there was one issue now, possession of stolen property charges.

The officers were quick to cut us a deal. We would walk if we testified in court. We didn't think twice.

The day we were in court testifying, we were shocked to learn that this guy was being charged with 6 counts of murder.

There is another witness, who this guy shot and left for dead, but she survived. The lady owned an MPesa in Teso.

I remember when we were being taken back to the cells, Kakamega based DCIs were outside waiting to take him to Kakamega to answer for some other robbery with violence charges.

Tangu hiyo siku, I never accept items even from people I know iwekwe kwa shop, and I made it understood by the lady who runs the shop for me.

The laptop and phone were stolen and the owner killed. Sisi na ujinga wetu we never thought of that. Anyway, you live you learn."