What a daughter! Sonko's second born Salma pens touching message to him leaving Kenyans in tears 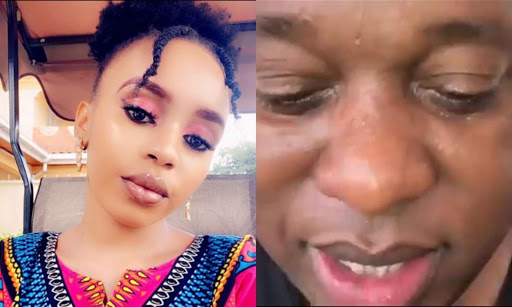 Sonko is battling several charges including terrorism, corruption, destruction of property, and robbery with violence.

His family has stood with him and they've been sending encouraging messages, just to assure him that all will be well. His wife Primrose has even changed her Instagram profile photo to his.

Well, Salma, who recently gave birth, has penned a touching message to her father, describing him as a great man.

'you could be the kindest, purest and the most gentle person, but that won’t stop the world from throwing dirt at you. It won’t stop them from misusing your emotions to best fit their own. It won’t stop them from accusing you of things you never did. But the thing is none of this should stop you from being who you are. Never dull your own light because of others. Don’t ever harden your heart for a world like this because it’s simply not worth it. You are the way you’re because this world is in need of souls like you. People will do anything to make themselves feel better, even if it means destroying you. Your sensitive nature will catch onto the cruelty of this world, but remind yourself that them throwing dirt at you doesn’t say anything about you, but it says a whole lot about them. Take a deep breath and smile 😊' she posted.

The former Nairobi governor is being remanded in hospital after he fell sick while in jail.