'I make a cup of something hot,' Kambua is having pregnancy Insomnia 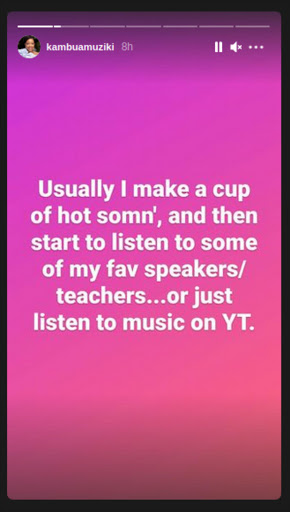 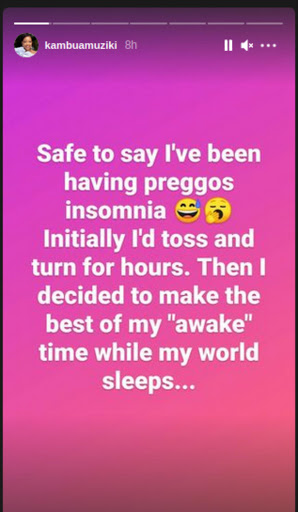 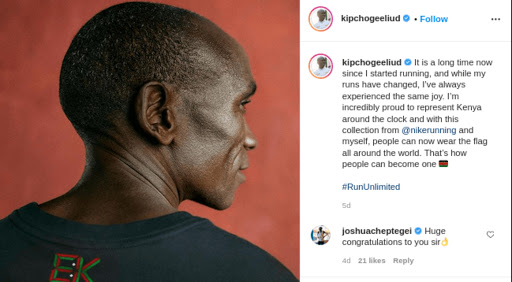 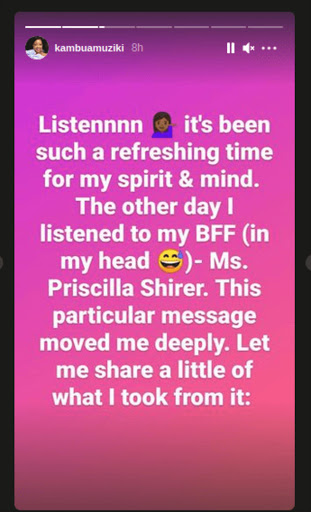 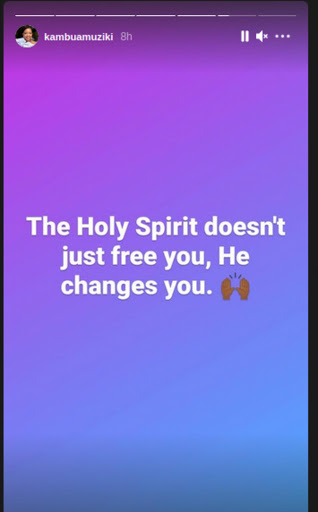 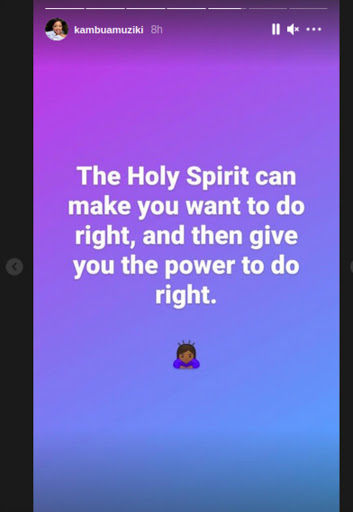 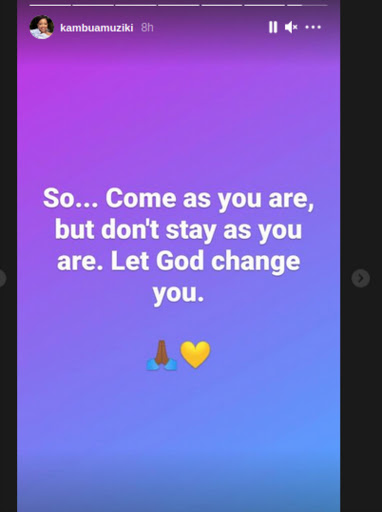 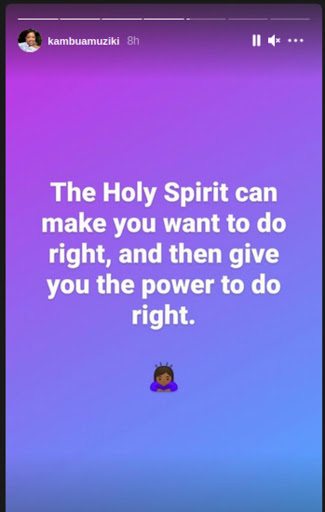 "Safe to say I've been having preggos insomnia M, Initially I'd toss and turn for hours. Then I decided to make the best of my "awake" time while my world sleeps...," she wrote on social media

"Usually I make a cup of hot somn', and then start to listen to some of my fav speakers/ teachers...or just listen to music on YT,"

Kambua who is expecting her second child went on to share some of the things she learnt during her insomnia.

"Listennnn its been such a refreshing time for my spirit & mind. The other day I listened to my BFF (in my head,)- Ms. Priscilla Shirer. This particular message moved me deeply. Let me share a little of what I took from it"