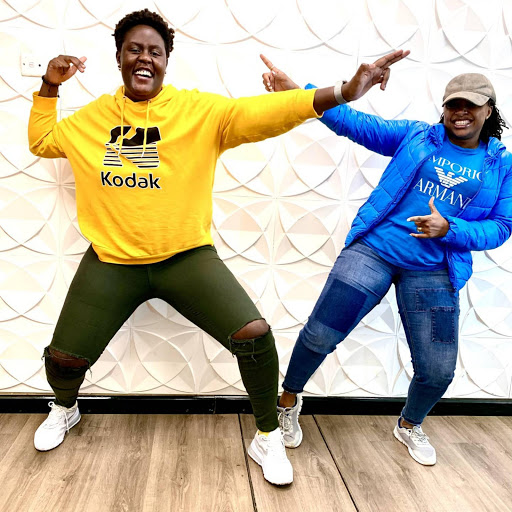 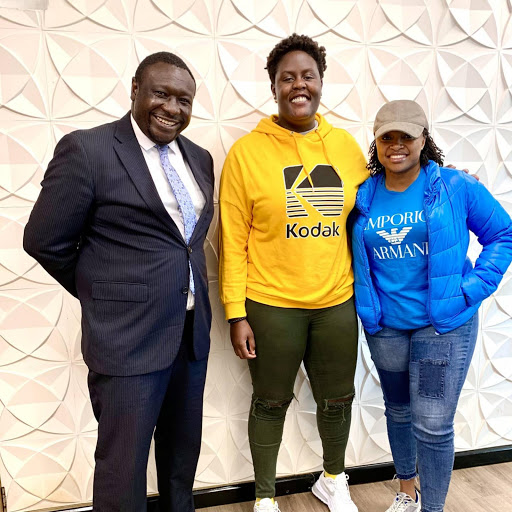 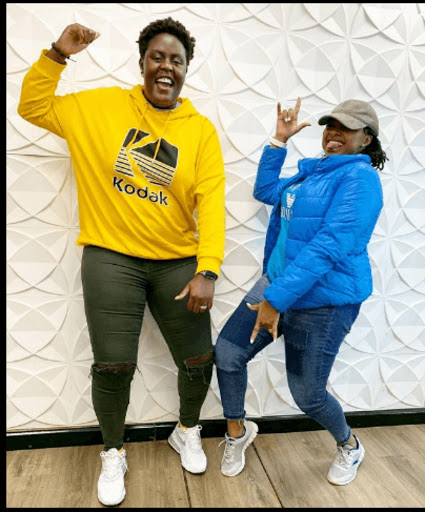 Former Prime Minister Raila Odinga's daughter Winnie Odinga has been praised by Kenyans for living such a simple life despite being a rich kid.

The 30-year-old lastborn of Raila and Ida Odinga left many mesmerised after she appeared on Radio Jambo during an interview.

During the interview with Massawe Japanni, the down to earth rich kid talked candidly about her parents, siblings fights, politics among other things.

Kenyans on social media were wowed by Winnie Odinga'snatural look and composure and compared her to other rich kids. Below are the comments, go through

shi_lavira 😂😍😍 Awww she soo natural n humble like baba himself.

anneangose Great show,Winnie is down to earth cute lady ❤️

joanjeri93 She is cute and has nice fingers

dichol.cha Wow ...she looks more of Raila with some Idda in it ..halafu cute fingers,yaani toto simple and smart

rose_omwaka This girl is soo cute and natural