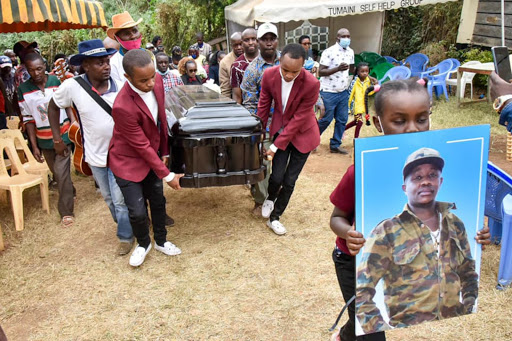 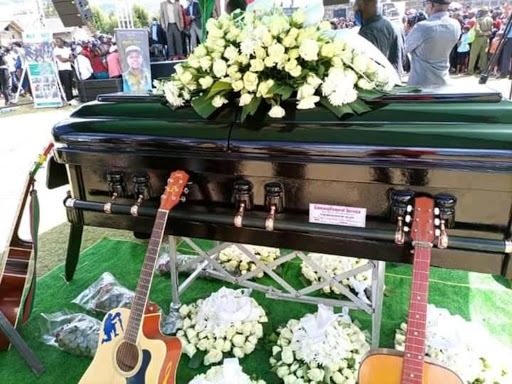 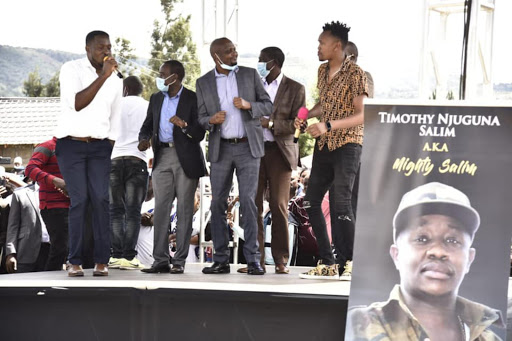 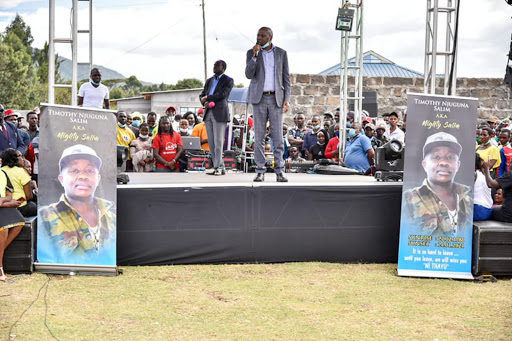 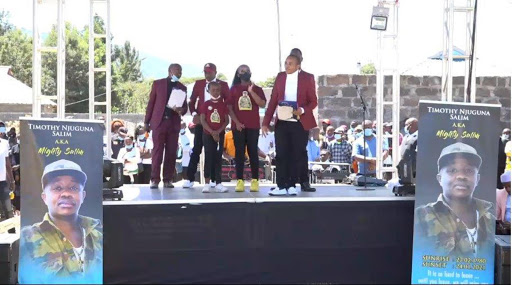 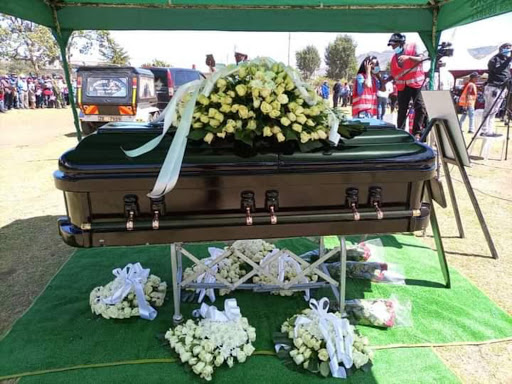 The hitmaker passed away last week after suffering from kidney failure.

His burial was attended by hundreds of mourners among them Nakuru governor Lee Kinyanjui, MP Moses Kuria, and Mugithi artistes. He was eulogised as a go-getter, loving, caring and a great man. He was buried next to his brother Salim Junior.

Mighty Salim left behind a widow and four children.

Below are photos from his funeral