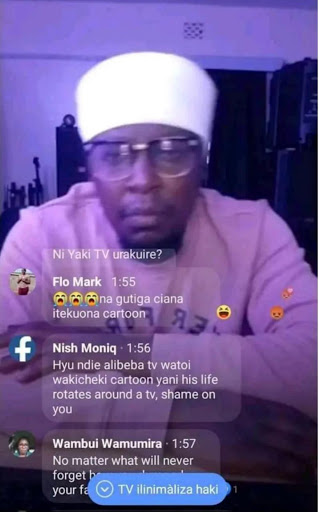 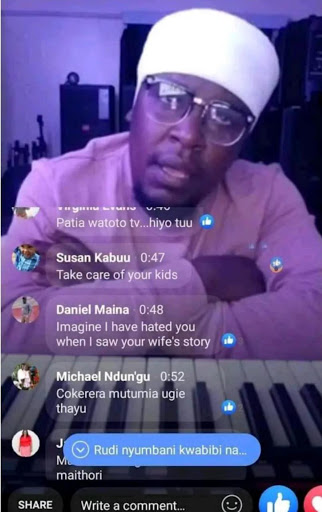 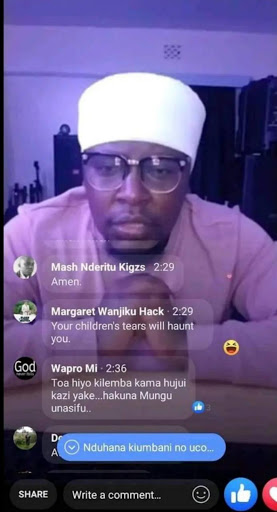 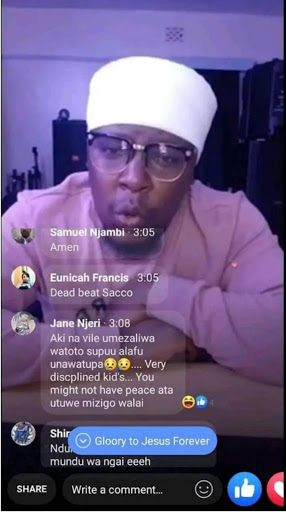 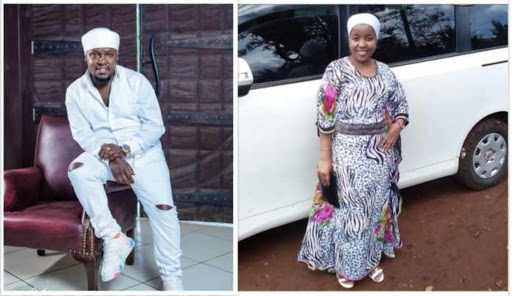 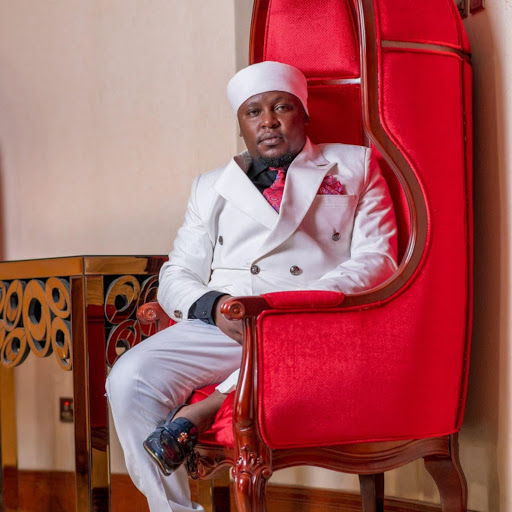 Akorino singer Allan Aaron was exposed by his wife Ann shiko for leaving her and their children after he got an American Visa.

"He was very okay when he was leaving but after a few months, he started being too busy for me. When I call he doesn't pick my calls nor respond to my messages. He stopped talking to us his family and even blocked me on the phone and social media."

The two met at a friend's funeral only for her to know that her celebrity husband came back to Kenya without her knowledge,

"I met some of his musician friends in the burial and I told them that he was doing so well in America without knowing that he would be in that funeral," she said.

"Even my dad who attended the burial knew everything was okay but deep inside me, I was struggling. I had shut down our small business and my kids were not doing so well since he had stopped supporting us."

"Just when I thought about why he had decided to come without telling me, I turned and saw him, looking healthy and very smart."

"I asked myself how his parents had come from Elburgon to pick him at the airport, yet I am in Nairobi and I was not aware he was coming,"

Just when she thought he husband was coming back home after the burial, Shiko says she was in shock that he never turned up

"I had even prepared my kids that their dad was coming. I cooked food for him only for us to feast alone without him."

"I did not call him but I called his dad to ask him to request Allan to send money for his children."

She said Allan showed up two weeks later with a suitcase to pick his clothes from their house.

"He did not even greet me but went straight to the bedroom and started packing his clothes. He also unmounted the television, leaving the children so stranded."

The mother of four said the singer told her it was over between them. When we reached out to Allan Aaron, our calls went unanswered.

Well, the singer went live on social media and fans were quick to throw words at him, here are fans' reactions;