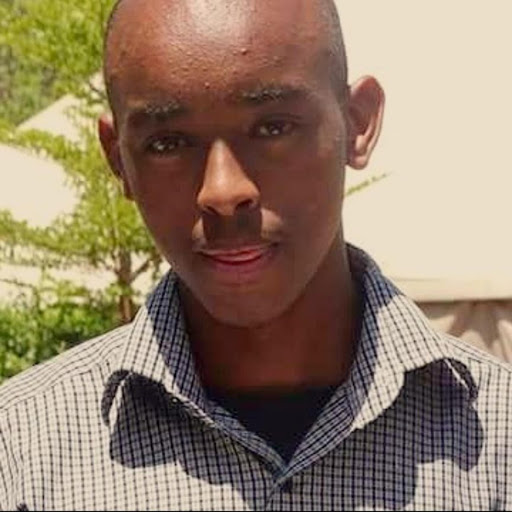 The office of public prosecutions Monday pleaded to be allowed more time to carry out a mental assessment examination on a man alleged to have butchered five members of his family in Kiambaa sub-county early this month.

Senior state counsel Donnex Ongira told Kiambu Chief magistrate Patricia Gichohi that the suspect Lawrence Simon Warunge was not in court as he was undergoing a mental assessment at the Mathari Referral hospital which is mandatory before a murder suspect is put on trial.

“Your honour, the examination is normally conducted only on Mondays and the suspect was scheduled to be tested between 11. 00 a.m and 12. 00 p.m. So, we are still waiting and we, therefore, pray that you mention the case tomorrow,” Ongira told the magistrate who had placed the file aside to clear with virtual proceedings.

The magistrate allowed the application and the case will be mentioned Tuesday.

Warunge and his girlfriend Sarah Muthoni who are being held on suspicion of the shocking murder were remanded at Gigiri and Muthaiga police stations respectively on January 11th through a miscellaneous application in which the investigating officer sought to be given 14 days, within which he wished to complete his investigations.

The prosecutor further told the court that they intended to use the second suspect as a prosecution witness, once the mental examination is taken.

When the duo appeared before the Kiambu Chief Magistrate at an earlier appearance, they were not allowed to plead as police were still searching for more exhibits and more accomplices whom they believed had aided the suspect in the heinous attack.

Inspector Peter Kamau attached to the Homicide Unit of the DCI in his affidavit detailed the preliminary investigations, thus unravelling the events that led to the arrest of Warunge as a prime suspect into the incident after a three-day manhunt.

During proceedings Monday, the courtroom was jammed to capacity since 8.00 am by curious members of the public and journalists from various media houses eager to capture the finest details of the case.

The mother to the second suspect also waited patiently as the court conducted other cases on the list.