Habits most Kenyans practice during the festive season 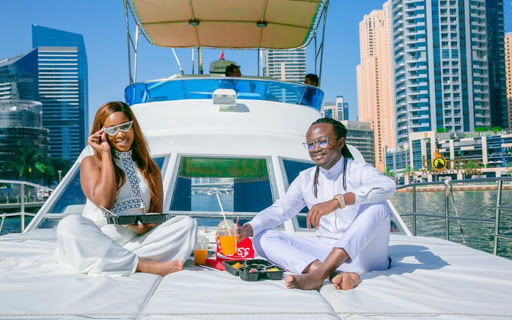 The festive season especially from the beginning of December to early January is the time Kenyans have their festivities.

Here are some of the things we do as Kenyans during this season.

Over feasting - during this period it's sherehe after sherehe this is the time there is always food and not just any food, the good food. This is also the best time for us Kenyans since we get to sit back and relax.

Travelling around - during the festive season is where tour and travel companies make the most after people have saved up the whole year to go to places like Mombasa, Maasai Mara, Nakuru, Naivasha and Dubai.  End year is when people mostly have their vacations.

Going to ushagoo- this behaviour has been associated with our western peeps and maybe its not only them..generally as Kenyans siku kuu inakuliangwa nyumbani which is ushagoo where people gather maybe slaughter a goat or a few chicken and have a good time.

Buying new clothes - especially when we were younger the biggest highlight of this season was new clothes for Christmas and they were exciting and now people still choose to spoil themselves with an item or two after a long year.

Hiking prices since its the festive season- this mostly happens in clothes or the transport sectors. Especially when people are travelling upcountry utakskia tu waliteta fare ya gari ilipanda and on the clothes sector right now is a great time to make an extra shilling or two.