From Kenya-Huru to Taiyari! Kids of Kenyan celebs with unique names 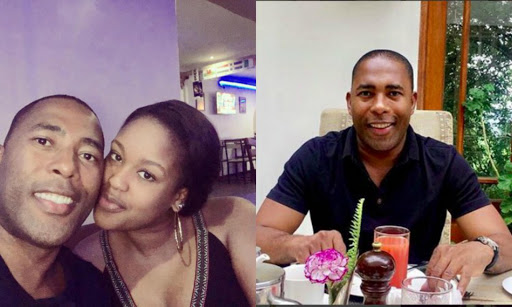 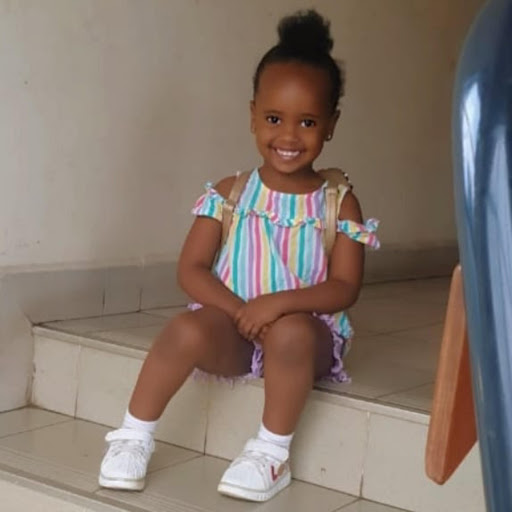 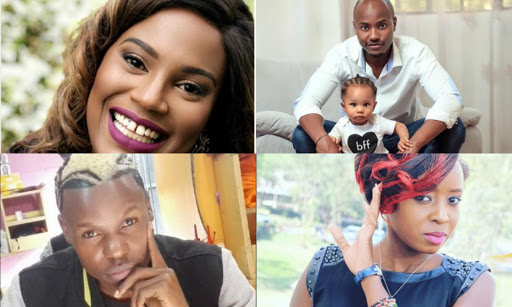 Naming is an important right for every child. Although in most African traditional societies kids are names after special occasions, seasons or even after their ancestors, nowadays things are changing.

Most parents give their children fancy names. Some have meanings while others don't. In a few years to come, names like Esther, Joyce, Alice, Joshua, Daniel, Patrick will be extinct.

Kenyan celebs are following in the footsteps of Beyonce, wh named her daughter Blue Ivy and given their kids unique names.

Her son's name is Nathaniel, which means Gift of God; God has given in Hebrew language. Nathaniel was a friend Philip (one of the Twelve Apostles of Jesus).

Their two kids are named Majesty and Heaven

His daughter's name is Junell