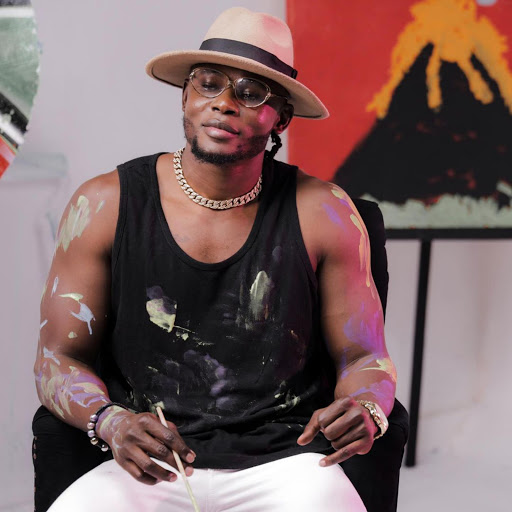 Singer Arrow Bwoy has signed a new artiste under his record label 'Utembe World' The singer introduced Iyanii on Thursday evening at a press conference.

"I have gone through alot. I would have been in the streets somewhere but I am here. I am trying to change the mentality of aways asking for help from government. To reach where I am, I have been helped and I felt like its time for me to continue the chain."

"You are gonna like Iyanii. His work ethic is on another level, he is the definition of not giving up"

The singer also surprised his artiste with a car as a gift when starting his career.

Iyanni has released his debut single and is set to release an EP.

Check out his song 'Memories'.