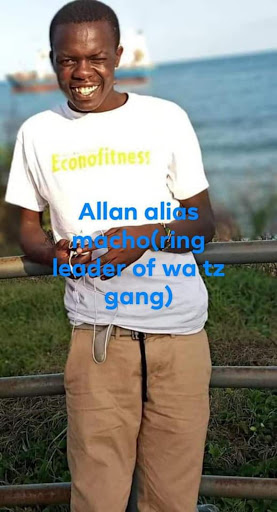 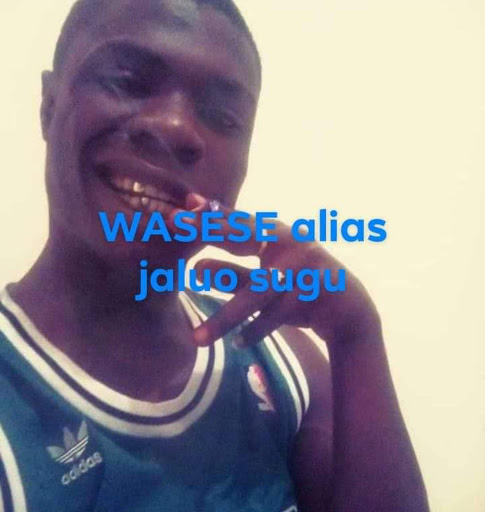 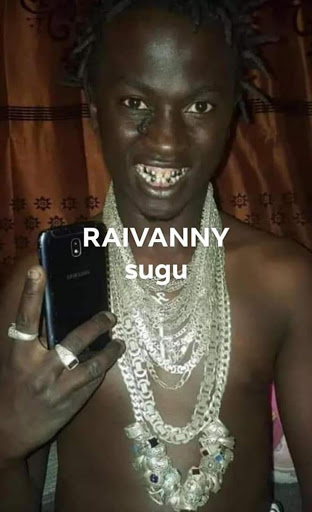 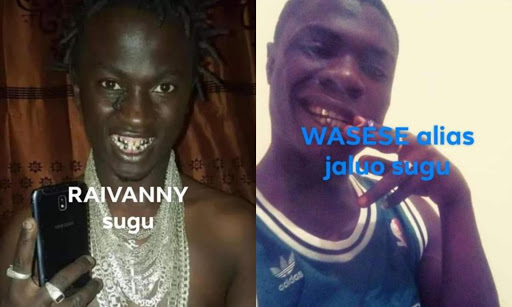 Residents of Kivumbini area in Nakuru County are living in fear.

There are gangs terrorising the residents and over the weekend, a fight broke between rival gangs leaving two dead.

Well, one of the fierce cops has warned some of the notorious gang leaders in Nakuru to reform or face the wrath.

#Kivumbini (Nakuru)people are living in fear because of the so called Watized from Rhonda their master is #Allan alias macho a no nonsense guy second in command is #Rogers alias madawa he's the one who killed that cripple boy, #Raivanny the peddler #bukachi alias papa #Wasese alias jaluo sugu.Hawa ndio mabig fish wa watizedi gang,let me make this open and in an understanding manner we shall not spare any violent robbers in our country and for that reason we have declared a total war against any gang and for that reason the above mentioned mongoloids have less than 12hrs to surrender at any police station failure to that mtajua #Nzi_anaweza unda asali tamu zaidi ya nyuki...' the cop posted.

Below are the photos of the dreaded gangsters as posted by fierce cop Hessy.

Irate Kenyans have no mercy for the gangs and their reactions include;

Edwina Bee Kill them all...don't spare them. May Almighty God keep all of you officers safe...Amen