Reasons why Tanasha Donna's press conference was a fail 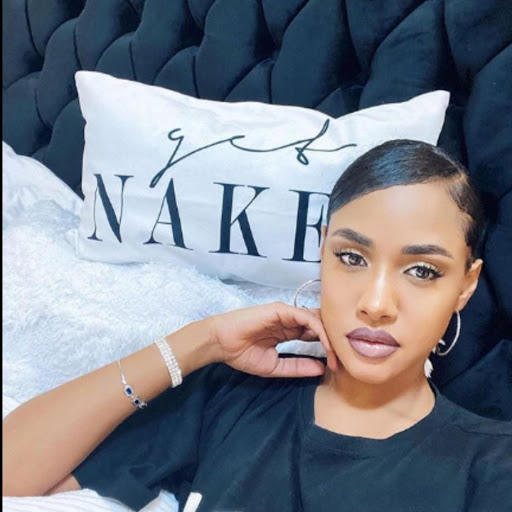 Tanasha Donna held a press conference on Thursday but it was a complete fail. The singer arrived on time but only three journalists were in attendance.

A source who attended the press conference told Mpasho.co.ke that,

"It was an exclusive invite. Only selected people were invited and that could have been the reason why people never came in numbers."

"She wanted to announce that she has signed a new deal and so she was disappointed that people did not turn up."

Apparently, she had posted about the event on her Insta-stories but only a few people were able to see.

So, what could she do differently next time;

2. To get full coverage, a press conference is not an exclusive event.

5. Give out a press release explaining what she is promoting.