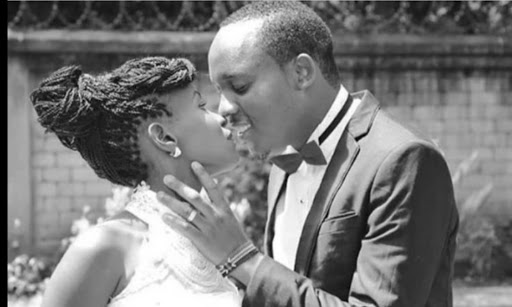 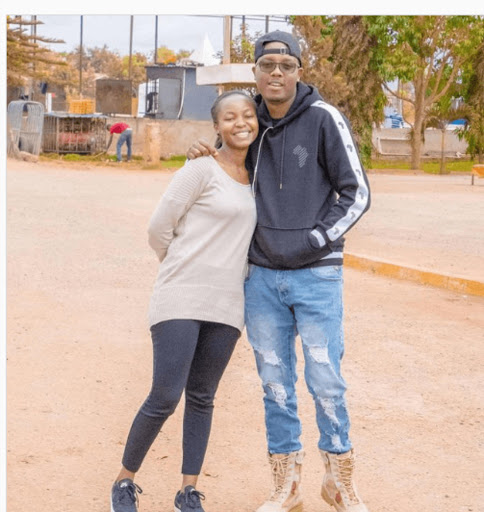 The couple is among the few that have managed to live a scandalous free life and are real.

Abel and his wife are good friends with the Njugunas and Karanjas. Celebrating the couple's wedding anniversary, comedian Njugush revealed that Abel's wife was so patient even after dating for seven years before he finally married her.

Happy anniversary @judynyawira on your Journey. Sometimes it feels like you are alone....but you've weathered all that. You are amazing @judynyawira let me not write aloooooooong paragraph hapa. But you are just Amazing Judy continue being focused. We are lucky to have you. Know that you aren't alone...Well done Judy... 5 years of marriage plus ile ingine 7 uliwastiwa time badala mtu akuoe straight nikama hakua sure mpaka unashangaa....that shows you have patience and give people a chance to redeem themselves. Mtu anavaanga majumper unashindwa nini humsumbua. Na maviatu za wahuni...I will post this same message next year.

Nyawira and her hubby also showered each other with love on their big day and her message read;

Five years later! This was a good day but not compared to the four thousand, three hundred and eighty days we've been doing this thing....😅😅

Abel's message to his wife read;