Kumbe!! Here is the unique reason why banks are never robbed at night 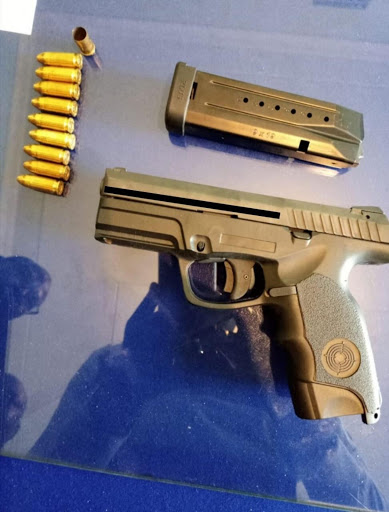 Ever wondered why bank robberies only happen during the day and never at night? There is a special reason for that and only robbers and police know.

According to John Kiriamiti, the most feared bank robber (now retired) the reason is because most of the guns used in the robbery are rented from the police.

The rule was that you collect it in the morning and make sure you return it by close of business since the armoury had to be inspected. That is why banks had to be robbed in broad daylight,”

There are a few major steps to robbing a bank according to the former robber.

This was to allow one notice key points on whether there are any camera's, which corridor to follow, and how much money could be carried.

2. Seek the nod of officers so they would look the other way when we hit.

This is important as it allows you as robbers time to steal and get away without being caught.

It also helps with avoiding paths with 'clean' police officers.

3. Officers would then help the robbers get firearms.

Robbery would occur,and if successful the loot would be shared among the participants (direct or indirect).

John Kiriamiti was born in Murang'a District in Central Kenya.

Incase you have never read them search for them,reading them is like watching a real robbery occur.