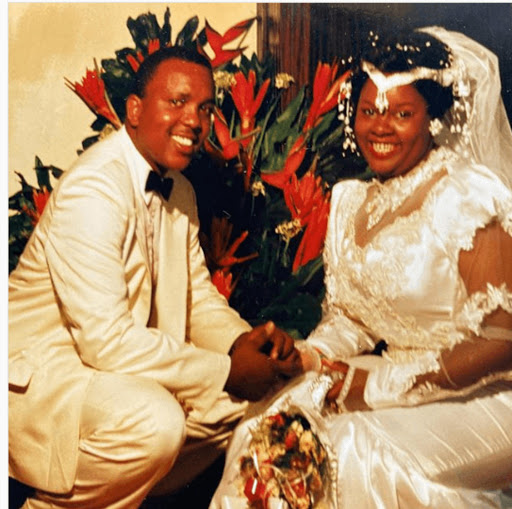 Truth be told, every woman has the penchant to nag. It just depends on who she is married to. That determines the level of nagging she will unleash.

According to Rev Kathy Kiuna of JCC, nagging is just like drops of water may seem like a small problem but the damage they cause is big.

‘I started seeing cracks in my house and a swollen wall; I wondered why it was happening.

I called a fundi and we started checking to see why the wall was swollen. Everything had been done by professionals that I had no doubt.

The fundi found a leaking pipe, It had been licking for a long period thus the damage.

Those drops might be small but the damage done was so bad.’

Always repeating things to your spouse over and over again

Although this habit may look harmless it makes a man wonder if you don’t trust them enough.

Or is it that you see them as kids not capable of getting information right the first time.

Being a pessimistic and always seeing wrong in things

We have all been culprits of this at some point in life, always looking for the negative things the other person does.

This makes us not appreciate the positive things they do. If it goes on for long such a habit can easily ruin a marriage.

This happens when a woman wants to be the head and not the neck as God planned marriage to be.

Such women will constantly try to ‘sit’ on their husbands by wanting to the one’s who have the say in that relationship.

Wanting to change a man.

We have heard of women swearing to change their husbands.

This may be because of a few vices they do not like in them.

The truth is that you can never change a man, even if you lived. Only God can because he is the one who made him in the first place.

So are you in this category of nagging wives ama nisikusumbue?