Dance with the angels! Check out Ginimbi's multimillion mansion and expensive cars (Photos) 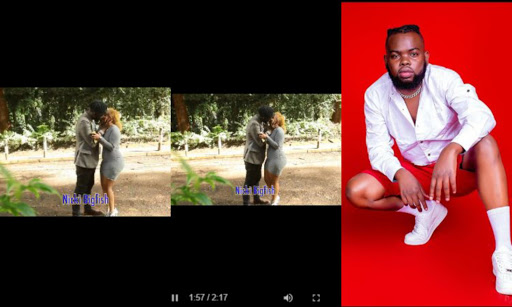 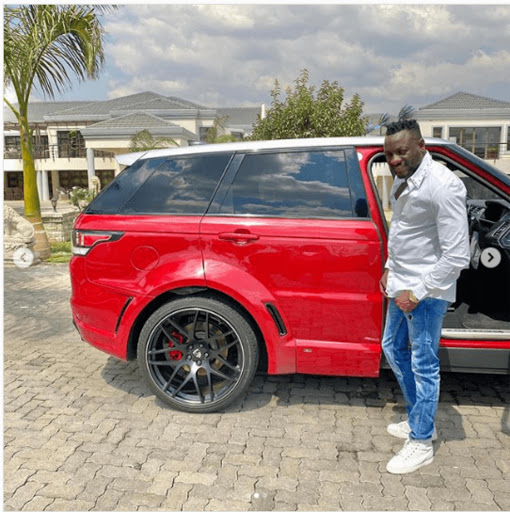 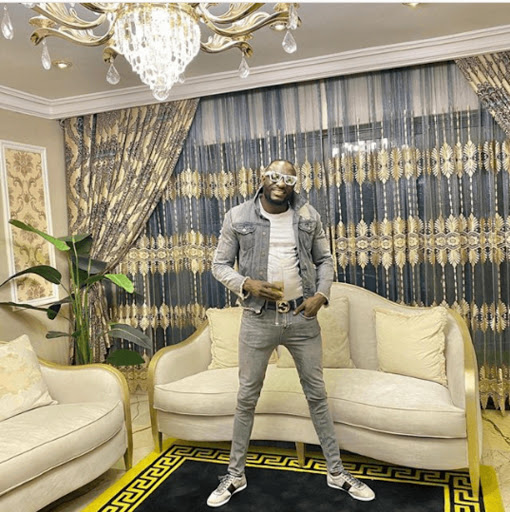 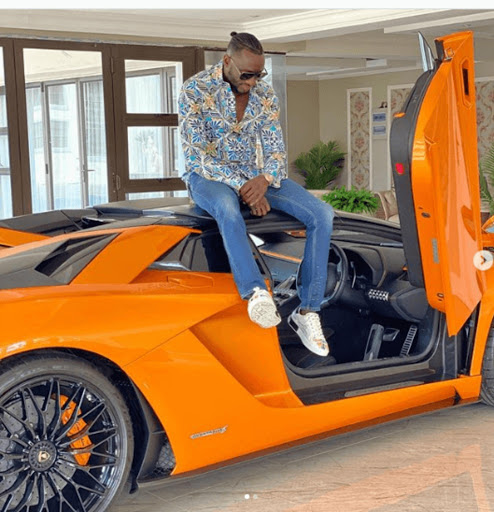 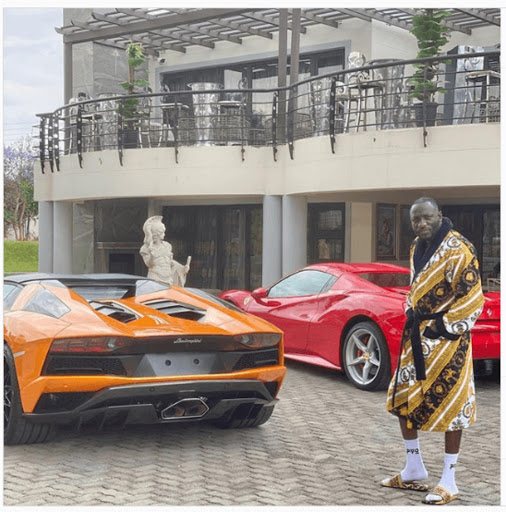 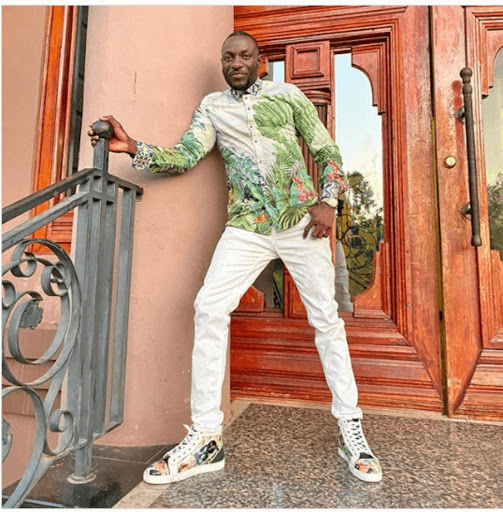 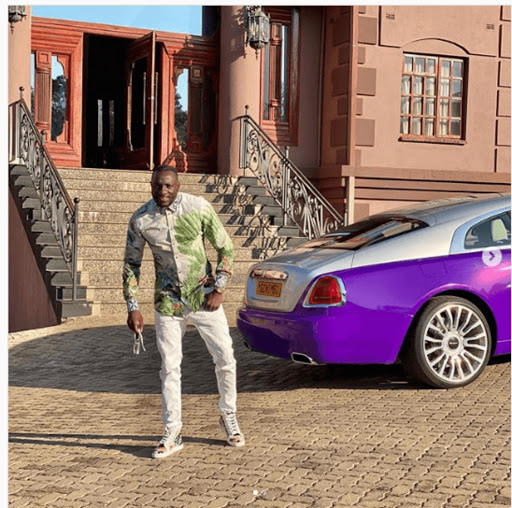 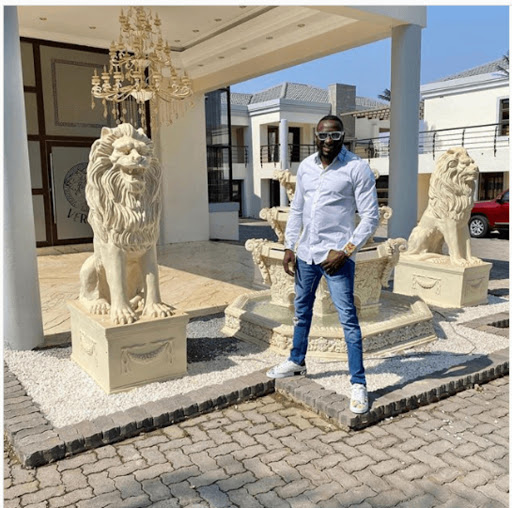 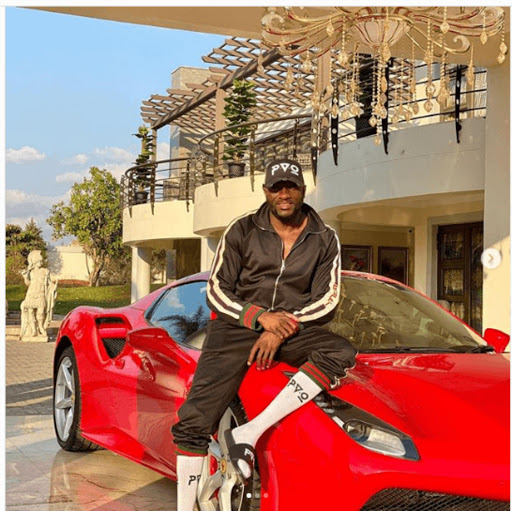 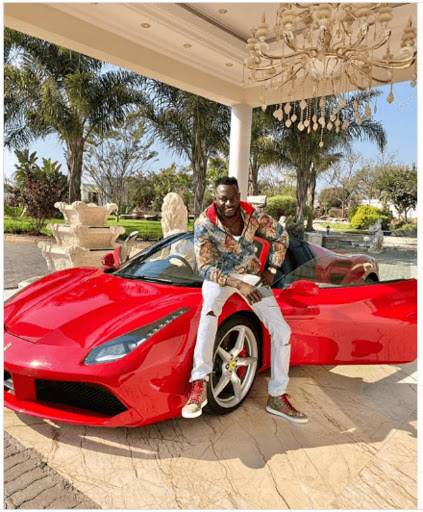 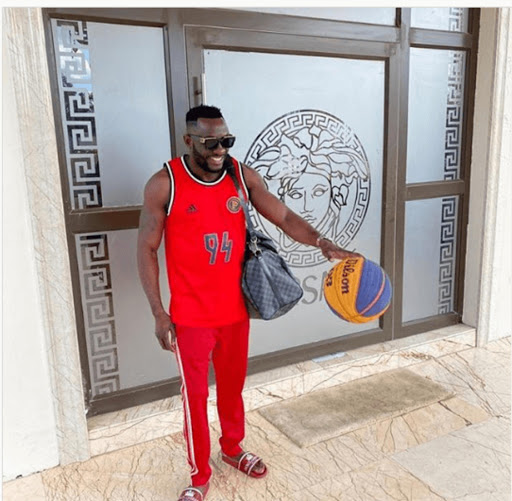 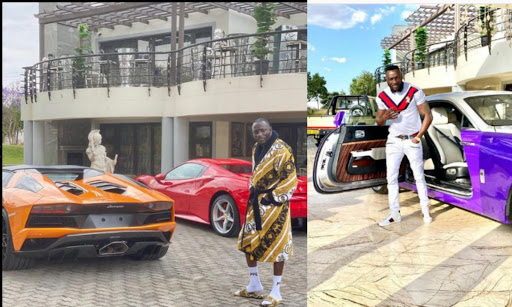 Many are still in shock following the death of Instagram star Genius Kadungure popularly known as Ginimbi.

Ginimbi passed away in a tragic accident barely a month after celebrating his 36th birthday.

The Zimbabwean businessman and CEO of a popular gas company in the southern Africa nation was known for throwing all-white parties and flaunting his wealth on social media.

Ginimbi had a multimillion mansion in Domboshawa, a few kilometres from Harare.

The two-storey building has six bedrooms, a fully equipped gym, and a cinema. His palace like mansion was a little Versace heaven. From carpet to curtains to decorations, Ginimbi was so obsessed with Versace.

He owned high-end cars, quite a number of Rolls Royce among them Rolls Royce Wraith worth Ksh36 million, which he was driving before it burst into flames. He also owned a Bentley Bentyaga SUV, Ferrari, Lamborghinis, high-end Mercedes Benz cars, and Range Rovers. All his cars had customised number plates.

Ginimbi had ordered a new 2020 Lamborghini which was yet to arrive.

Most of his cars cost him nothing less than Ksh20 million.

Check out photos of Ginimbi's mansion and cars.