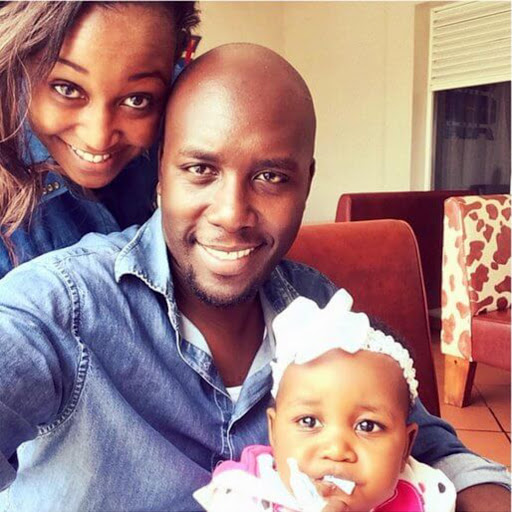 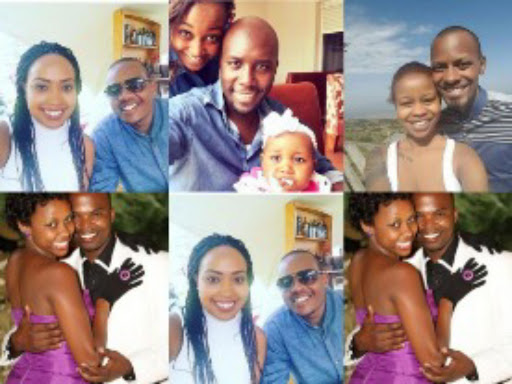 We all get heartbroken when our favorite celebrity couples split. This is because we have all invested our feeling into their relationship online.

We have celebrities whose break ups left us with a bitter taste in the mouth because according to us they were a ‘perfect match’ made in heaven.

Here is a list of 7 celebrity couples who we still wish were together.

They make it to our number one on the list. Well, they were the hottest celebrity couple that we all looked up to. No sooner had we fallen in love with them than they called it quits.

The biggest rumor being Sharon was caught in a 'situation', that was said to be the straw that broke the camels back.

The two are what we would call the mother and father of celebrity couples.

They set the standards for everyone on this list when they proved we can both be celebrities and have a happily ever after (okay other than Nameless and Wahu of course).

Well, their sad story has never really come out, but we were all surprised when their break up was out to the public.

Despite that, they did not have such a sad ending as they have an amazing daughter who stays with Debbie but Shaffie still plays the daddy role.

Another very sudden separation. DNG was the man every lady thirsted to have. When Yvette won the race, many women were sad.

Rumors supposedly suggested that he was cheating, something he has denied. Yvette could not take it anymore so she called it quits.

That was Yvette’s story, according to DNG, he called it quits saying he married a pretty woman with a cold heart and an even worse personality.

Sounds weird because we would expect him to have known all about her personality before he decided she is the one.

Every time this story comes up, I see Tina Kaggia crying. She went through a hard time in a marriage that she claims was affected by alcohol.

Tina has repeatedly said it to the public that JB Masanduku never handled his alcohol right.

JB, on the other hand, found love elsewhere and he has been flaunting it on social media. We hope his new romance lasts longer.

This one is dramatic. The two got married and had a child who sadly passed away. This gave both J Blessing and Chantelle sleepless nights and of course all sorts of emotions.

Next thing on the grapevines, J Blessing left allegedly because there was cheating allegations.

He is the dad on the block, the baby mama rumored to be Avril.

Just like that J Blessing and Chantelle were no more.

MC Jessy started getting too cozy with a popular media girl and boom! Elizabeth and Jessy are no more.

The question is why did he stay 6 years with Elizabeth if he knew his fate was with someone else? I know so sad!