'Tumenyanyaswa!' Miracle Baby reveals what they went through under Mwalimu Rachel's management 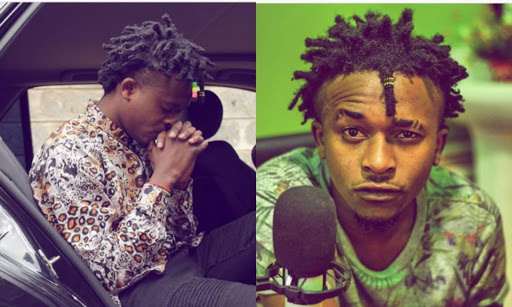 Peter Miracle Baby of Gengetone's Sailors Gang is without a doubt one of the most talented artistes around. He is also eloquent and bold.

Sailors recently suffered a major blow after their former manager Radio presenter Mwalimu Rachel refused to give them login credentials to their YouTube account, she demanded that the new label pay her Ksh, 1.5m to release login credentials.

Well, during an Instagram Live with Mpasho.co.ke, Miracle Baby talked about their new club banger Kulewa Kuchuchuma and also revealed that they went through a lot in the hands of Mwalimu Rachel.

The leader of the group that gave us the Wamblambez hit song urged fans to subscribe to their new channel Sailors 254 official.