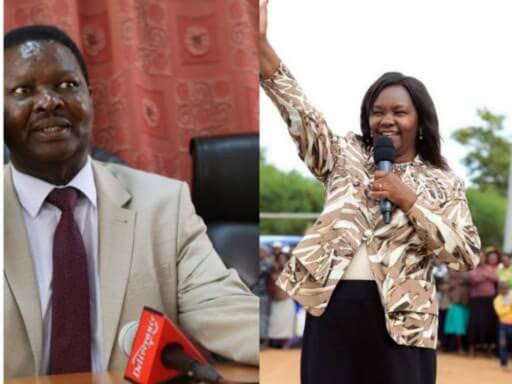 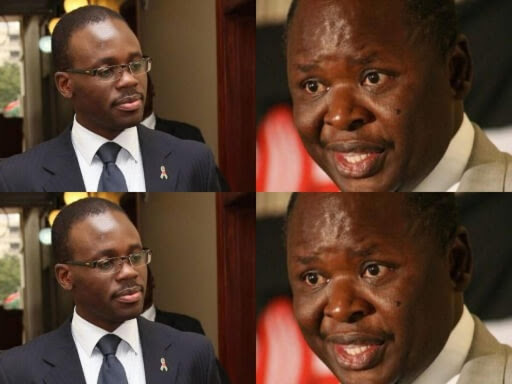 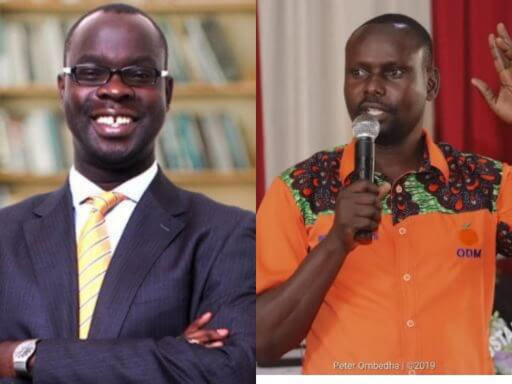 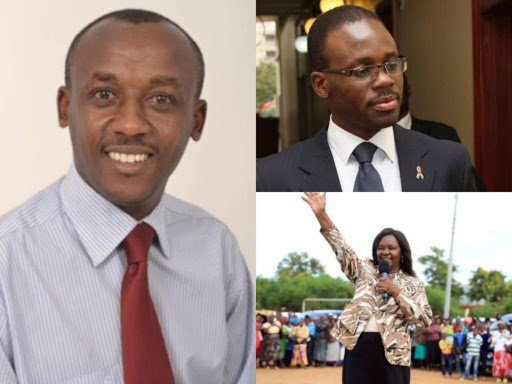 The just-concluded Kibra elections brought to light what I could term as 'Family politics'. This is where an individual wins a seat that was previously held by their kin.

As you might know, the Kibra seat was held by Ken Okoth before he succumbed to cancer in July. Imran Okoth is now the new member of Parliament after he beat 23 other contestants.

Below are politicians who took over their spouses, parents or siblings mantle in the political arena after their deaths.

1. Kitui West MP Edith Nyenze took over from her husband, Francis Nyenze after he passed on after the 2017 General Election due to colon cancer.

Mrs Nyenze, who was running on a Wiper Party ticket, garnered 72.67 per cent of the votes cast, to convincingly whitewash her four competitors.