Diamond Platnumz is one of Alicia Key's favourite artistes 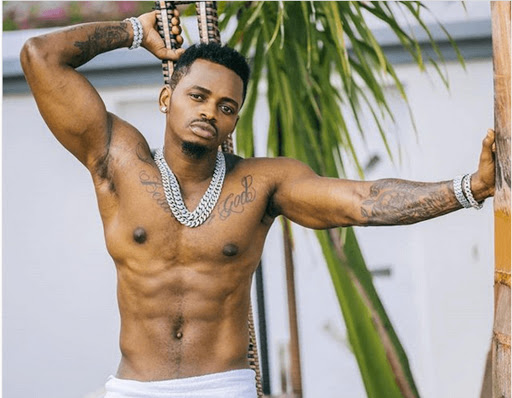 Alicia Keys made headlines in Tanzania when she recorded herself dancing to Lava Lava's song 'Wanga'.

Well Diamond has been a good friend to Alicia's husband Swizz Beatz. The two were once spotted together in studio a couple of months ago, in a photo shared by Swizz.

Well, a list of the Alicia's best top songs was shared on Spotify and in the list are two Diamond Platnumz's songs; African Beauty featuring Omarion and Nana featuring Flavour.

According to sources, Diamond is also set to be featured by the RnB singer on her upcoming album dubbed "Alicia".

Evidently, Simba has made a name for himself internationally.