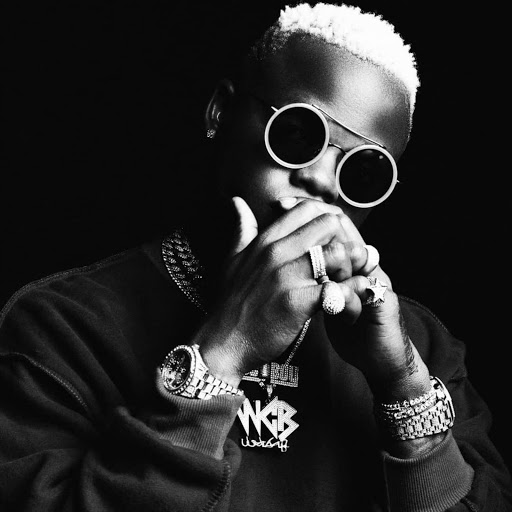 Sallam Mendez made headlines when he refused to greet former WCB member Harmonize. This happened a month ago at the funeral of Babu Tale's wife. Tale is another manager to Tanzanian singer Diamond Platnumz.

'I was the one who first got him to South Africa, Nigeria, UK and all the places I went, I took him. So when people saw my reaction during the funeral, they thought I got angry because he left the label. Harmonize had never greeted me three years before"

"I didn't see the importance of him greeting me in public. I have met him at the airport, the bank and at the office he refuses to greet me. Why would I lie to the public? I am not a hypocrite."

He once came to tell me that Babu Tale told Mheshimiwa Makonda that he (Harmonize) uses bhang. I asked him, you think he lied or you just posted on Instgaram showing people that indeed you are taking it. we were bening called by different people that Harmonize is taking weed and we warned him but he responded badly to Babu Tale

When he was later summoned by police for sharing another video, he got angry and said Babu Tale wanted to destroy his reputation.

Since then he never greeted me.

Their wrangles later saw the artiste leave WCB record label to start his own, Konde Gang.