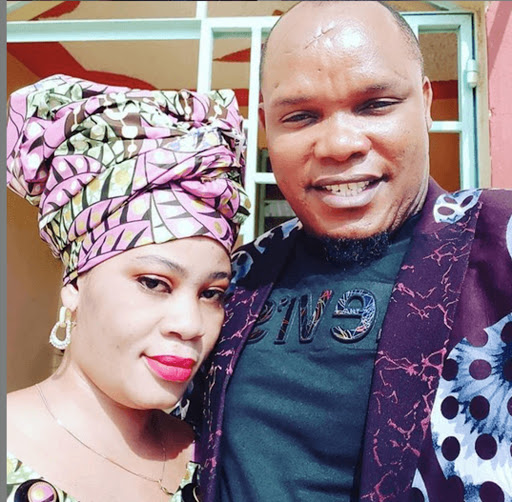 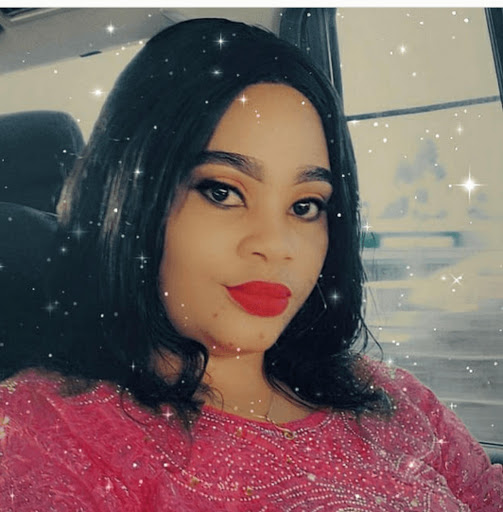 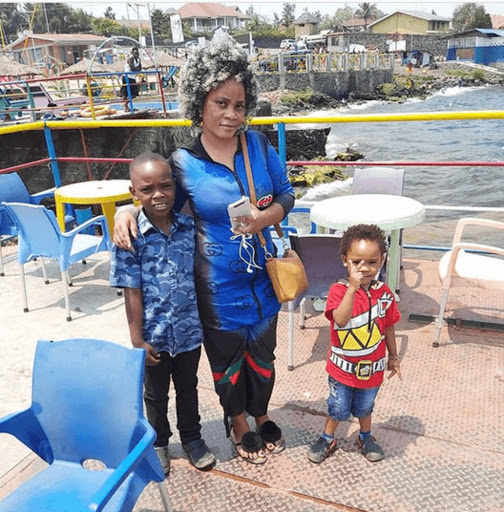 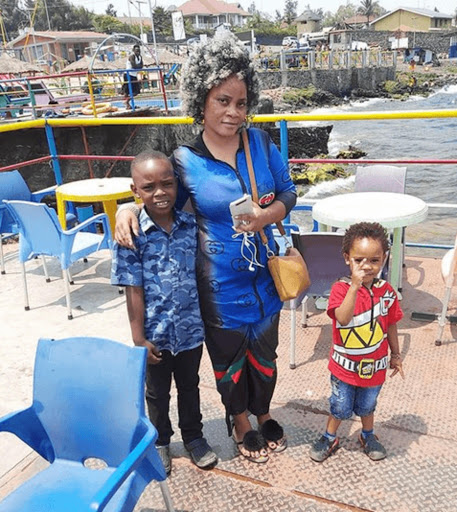 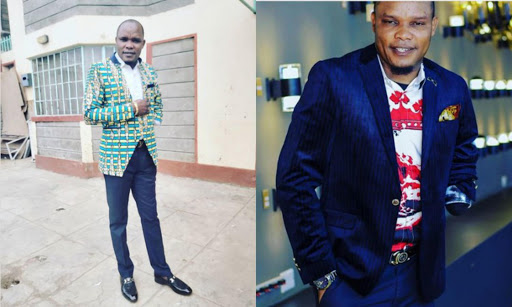 Gospel superstar Solomon Mkubwa is happily married to one beautiful wife named Betty. The Congolese singer is a father of two; a boy and a girl.

His wife turned a year today and he showered her with love on her special day.

Check out photos of the beautiful woman warming Solomon's bed;

The Mfalme wa Amani hitmaker, who lost his left arm while young, has always shared his tough upbringing leaving many touched.

I lost the arm after my dad’s side chic (mistress) bewitched me. I was 12 years old then. The arm started swelling out of the blues and with time it began to rot as well and had to be amputated,' Mkubwa said in previous interviews.

She came from a family that practiced witch crafty and so when my dad denied the pregnancy saying he had a family, she sort out to teach him a lesson by taking on his children with and that’s how I was caught up in the situation. During that time I lost my sister who got ill all of a sudden and never recovered from an ailment that was never diagnosed.