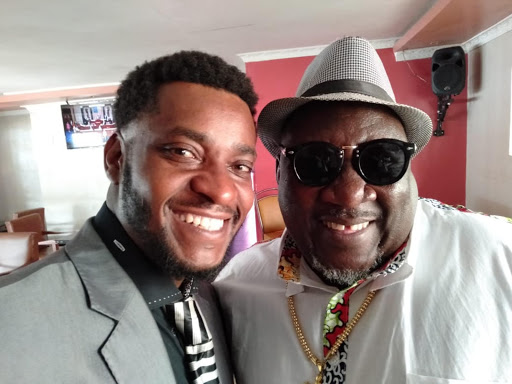 We recently lost a great man, Charles Bukeko but what many do not know is that throughout his life, social media had 'killed' him seven times.

Sad as it may be, some people love spreading bad news.

In a past interview with a local radio station, Bukeko said he felt betrayed whenever he saw people claiming he had passed on.

Adding that he had already been declared dead 7 times!

“I have been killed by social media users seven times and honestly I never get angry.

However, I always worry about my family whenever such news breaks. I do not know why people do such evil things,” he said.

In a recent Mpasho interview, Njoro of Papa Shirandula said when he was first told that Bukeko had died he did not believe it.

He assumed he had been killed by bloggers once again like they always do, what he did not know is that this time round he was indeed dead and gone.

He left behind a widow Beatrice Bukeko and three children.

He was buried at his Busia home, under very strict Covid-19 regulations.

Other celebrities who have been killed by social media in the past include Johnston Mwakazi, Jacky Chandiru, Njoro of Papa Shirandula among others.