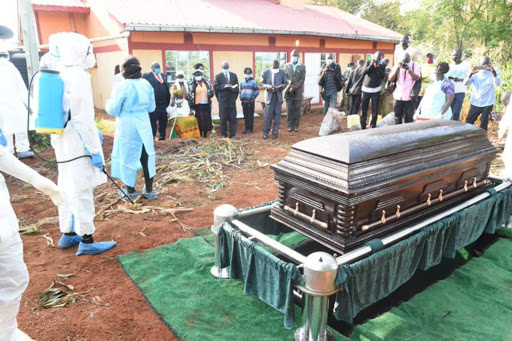 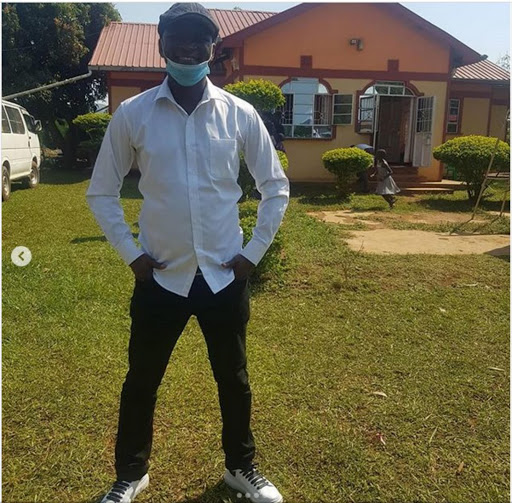 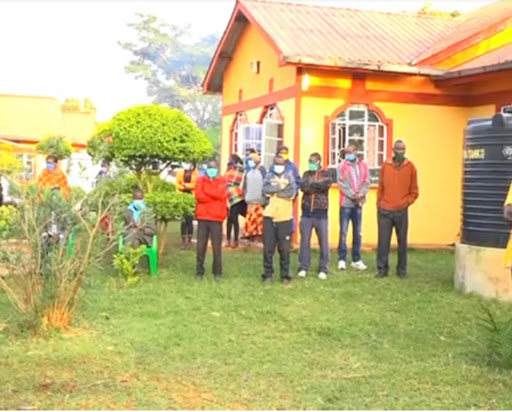 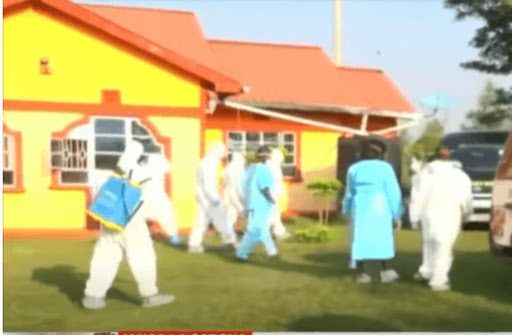 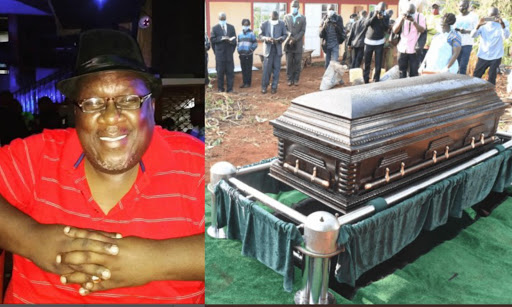 Charles Bukeko alias Papa Shirandula has left behind a legacy.

The veteran actor was eulogized as loving, passionate about acting, and a man who supported and nurtured local talents.

The 58-year-old was laid to rest on Monday morning at his rural home in Busia county.

Family members and close friends among them Njoroge and Awinja of Papa Shirandula, Wilbroda, Jalang'o, Captain Otoyo, Juma Anderson were among the less than 100 people allowed to attend the funeral.

Papa Shirandula, who was once the brand ambassador of Coca Cola, invested well and during his burial, his village mansion was the talk of the town. Alijenga bonge la nyumba!

Check out photos of his village mansion in Nanderema.

Papa's TV wife Wilbroda, who acted as his third wife in the Papa Shirandula show, shared a moving tribute during his burial.

'I WAS PAPA’S SECOND WIFE AND HIS LEGAL WIFE KNEW THAT. HIS DEATH HAS SHOCKED ME A LOT, HE WAS NOT JUST A WORKMATE BUT ALSO A FRIEND AND A NEIGHBOUR. THIS PAST WEEK WE MET SEVERAL TIMES ON MY WAY TO WORK AND WE WOULD CHAT TILL I ALMOST GOT LATE FOR WORK. IT WILL TAKE A LONG TIME FOR ME TO ACCEPT HE HAS LEFT,' she said while addressing mourners.