'He has been fired so many times,he once tried sabotaging the show' Zeddy exposes Churchill director J Blessing 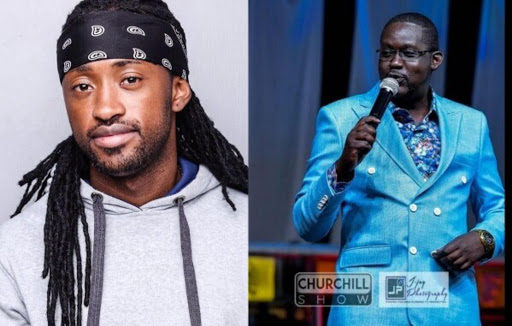 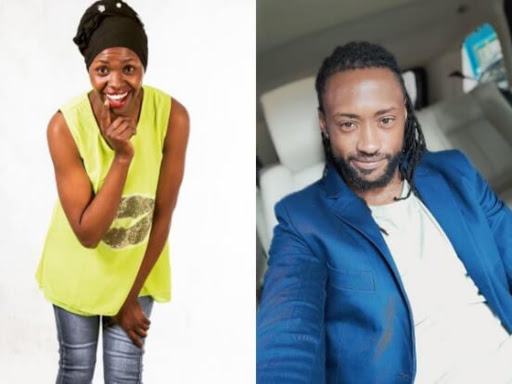 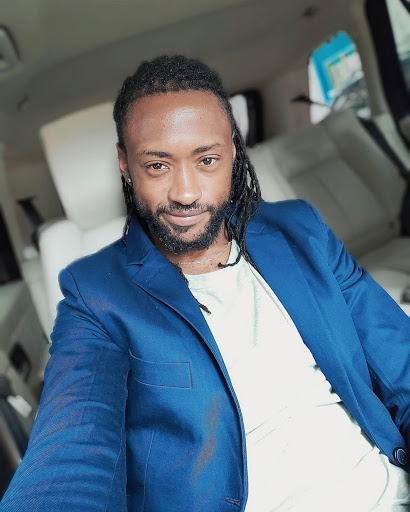 Churchill show director J Blessing has found himself between a rock and a hard place after being exposed by churchill comedian Zeddy over his ego.

According to Zeddy, J Blessing is an egocentric man who does not care who gets hurt in the process as long as he gets what he wants.

'Tukieendelea allegedly. I know I might never be on Churchill show stage because of this but my heart will finally be in peace.

He is a self centered selfish human so on for him if he doesn't like you he will not record your show good example is David the student.

He once suspected Davy liked one of his girls Davy never made it on TV, yes he was in the program ones he gets on stage blessing walks out of the gallery, mujiulize davy alienda and why did he quit comedy yet he was one of the most funny guys ever,butita,Akuku danger just mention a few.'

Zeddy added that there was one time J Blessing portrayed her in such bad light so that she could look bad.

'So there was this day we had a sponsored ad which was scripted as a prank and I was the main act .

just because blessing was not involved he edited it to make me look gross I trended all over in a bad way yet the script was not mine.

J Blessing calls shots in the show yet he is a director not content creator ,he will decide who airs depending on his feelings.

Last year in one of the roads he almost sabotaged the show just because his PA was not paid for the flight ,he didn't show up and even incited some cameramen nit to come.'

'Si na ubaya lakini huko Churchill show manze tumejionea haki, for hotels he decides which 5 star he will sleep hata mahali mdosi halali if not he will not come .

He treats camera men like trash because they report to him ,he wants to be adored,yeye huwork na feelings.

Last year Churchill show founder Daniel Ndambuki had to refute claims that he had fired video director J Blessing from Laugh Industry despite the rumors flying around.'

Speaking during an exclusive interview with Churchill said

'He has not been fired from Laugh Industry Who said he has been fired? Achana na mambo ya blogs.

We have shows coming up and he is working on that.

People should be calling others for clarification before they run stories.

Just because he has not been seen in two or three shows does not mean he is not part of us anymore.

We are working on a new project coming up in January,that is just a story and I don't know where it came from.'

This clarification from the Godfather of comedy came hours after blogs wrote that J Blessing had been fired.

'For the last three weeks or so, J Blessing, who made a name for himself through his directing skills evident in several music video songs, has not directed.

According to Nairobi News a comedian had leaked out the info.

“J Blessing is a gifted director. All who have worked with him will tell you that. But he has issues with how he relates with people.

He is petty and at times keeping up with him can be a problem.

“This time round the bone of contention was his personal assistant, a lady.'

'J Blessing was scheduled to direct the Kisumu edition but bolted out after the management refused to give in to his demand and pay for an air ticket for the assistant to Kisumu.

The management decided to cut him loose.

He also didn’t direct the following edition of the show in Machakos and the subsequent ones,”

Could Zeddy be telling the truth?