'Unaumwa wewe?' Diamond responds to Mbosso after he told him they 'should start using condoms' 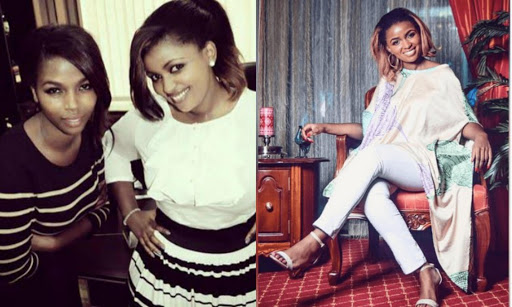 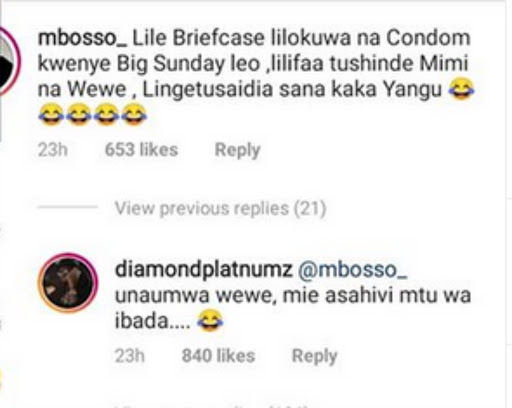 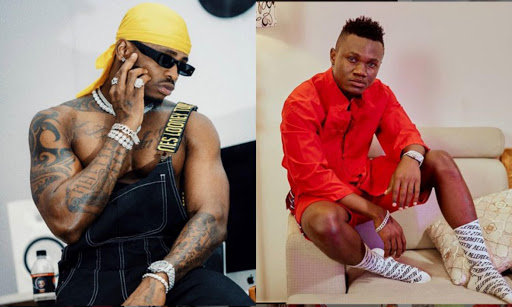 Wasafi signee Mbosso and his boss z are commonly referred to as the father Abrahams of East Africa. They both have more than three kids with different women.

Well, Mbosso, who seems to be aware of Diamond's high libido, made fun of him by telling him that they should have won a box of condoms, which was part one of the prizes to be won on Big Sunday Live TV show.

The Baba Lao hit singer hilariously responded to Mbosso, asking him if he was hurt because they didn't win it.

In other words Mbosso just confirmed he and his 'mentor' love it raw without using protection?

Last year while addressing the youth at a public event, Diamond confessed that he has been a bad boy and didn't like to 'condomise' it but God saved him.

His relationship with Tanasha Donna didn't last. They parted ways in early March 2020. Tanasha cited infidelity as the main reason why they parted ways.

WHEN IT CAME TO INFIDELITY I REALISED I WAS FIGHTING A WAR ON MY OWN. I CONFRONTED HIM, BLOCKED HIM AND CALLED IT QUITS. IT WAS THE LIMIT FOR ME ESPECIALLY SINCE I WAS LOYAL LIKE CRAZY FOR HIM. IT HAD BEEN RIDE OR DIE FOR ME. I HAD TO LEAVE FOR THE SAKE OF MY SON AND MY OWN MENTAL HEALTH.