'My next leave is in 2 years,' Jalang'o assures fans he's not going to be fired 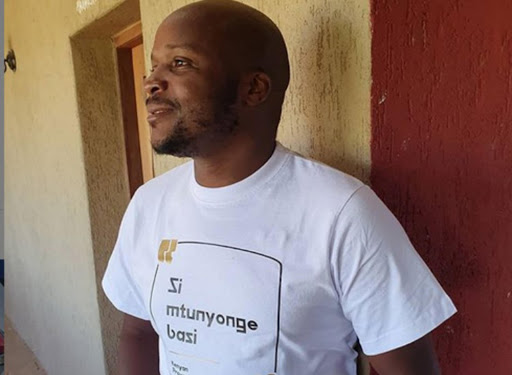 Milele FM presenter Jalang'o has announced that he will be resuming work on Monday.

The presenter, who has been away on a two weeks leave, in a post he shared, hinted that he will not be part of the group that's going to be fired by Mediamax company soon.

He revealed that his next leave will be in two years' time.

'Kesho we go live!! 2 weeks leave is gone! Just like that!! I hear my next leave is in 2 years!! Cant wait!!! @alex_mwakideu Lets rule morning radio!' read his post.

Jalang'o was among the 164 journalists who sued Mediamax management in April over salary pay cut.

Reports went viral that he was sent on compulsory leave after he was exposed in a cheating scandal but he came out to deny the allegations.

'So to answer the many who are asking why I am not on radio today...my 2 weeks leave begins today so my brother @alex_mwakideu is holding it down with the amazingly talented comedian @wambilianga_ke keep them company and tune in @milelefm!!' he posted on social media.

Betty Kyallo is the latest to quit K24 TV and according to sources, many are planning to resign.