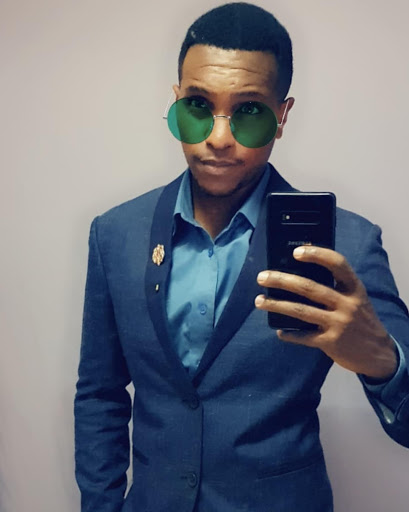 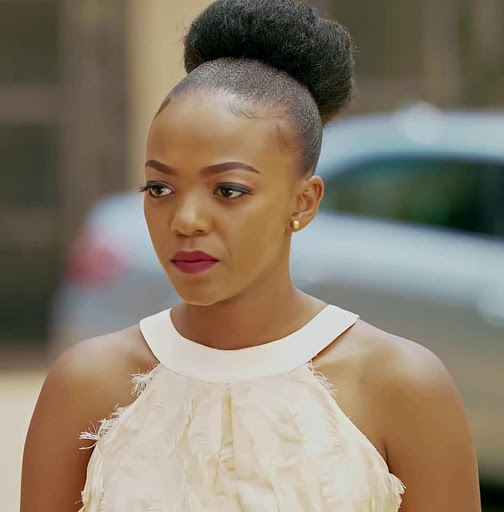 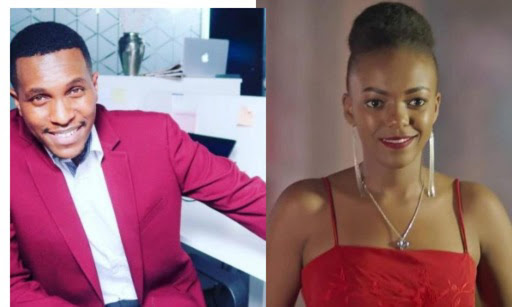 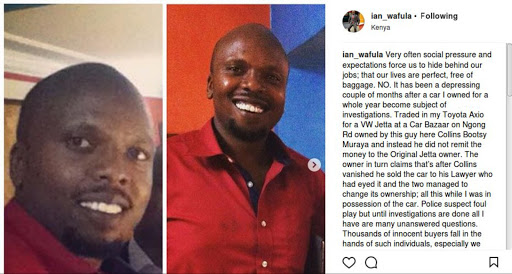 Actor Lenana Kariba and brother to rapper Kid Kora has said he once lost a phone after a fraudster pretended to be an honest businessman.

Speaking on the Janjaruka web series, he said,

"I was trying to sell my phone online and get another new one. We met in town and he was dressed in a really nice suit. He looked like a well-kept guy and as soon as I sat down, he started ordering drinks.

I told them my age and the year I was born," she said this on the 'Janjaruka' con story series.

"The moment the guy asked me my PIN, I checked the number and I was reluctant."

Gachuhi later learnt a lesson from that.

"They really abused me because they knew I had known their tactics.

They used the information to change my pin, so my line could not work.

I bought another line and they didn't take anything."

"I was scared because that was my school fees. I just told my sis and father. Right now, I'm very sharp."

Below are more people who were conned and some were almost conned.

Gaspae Beda Omondi Kwedho, attempted to sell Eric a Mark X for KSh 850,000 but thankfully, his plan was foiled before the transaction went through and damage was done.

He masquerades as a Vehicle seller and lures one to send cash as much as Kshs.

The former K24 reporter was conned of his two cars. He to exchanged his old car with another better one which was cheaper and well off.

Little did he know that the deal was too sweet and he needed to pull out quickly.

Because he did not realize this, he lost his two cars that way

The case was forwarded to court for hearings.

Though he was conned of Ksh.70,000. He never stated the kind of business they were transacting with the con lady.

During the primary election, Rachel Shebesh claimed that she would woe his close rivals step down for him if he parted with 20 million shillings.

Rachel Shebesh with other Jubilee party officials were to woe rivals such as Nairobi Senator Mike Sonko, Dagoreti South MP Dennis Waweru, and former Starehe MP Margaret Wanjiru among others to step down for the former Gatanga MP.