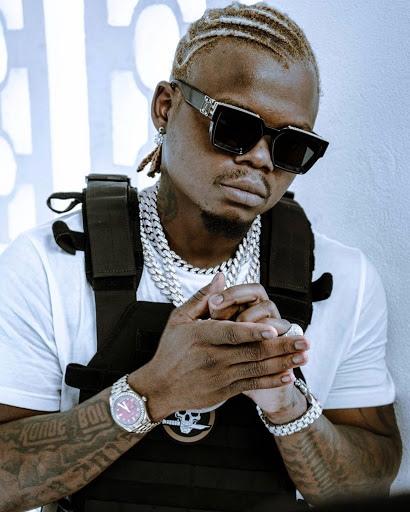 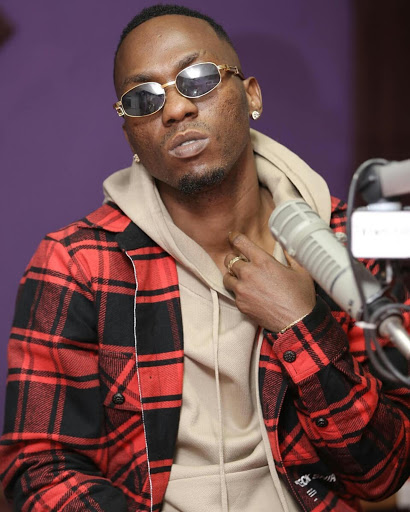 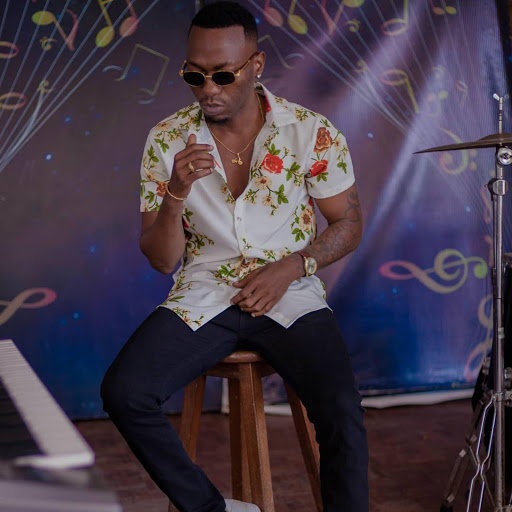 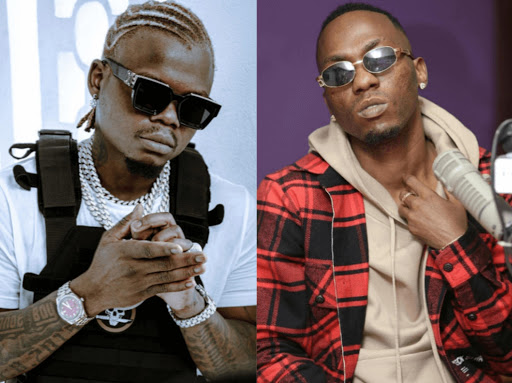 Both Harmonize and Rich Mavoko were signed under Diamond Platnumz record label WCB.

They all left at different times but one thing is evident. They both have bad blood with Platnumz.

Mavoko left the record in 2018 over contractual issues and even involved BASATA (Barasa La Sanaa Tanzania) when things between him and the label got thick.

Last year, Harmonize followed suit and because his contract had not ended he was told to pay millions of money, which he revealed that he was in the process of paying.

Harmonize then started his record label, Konde Gang and is inviting Mavoko to join him.

"Have you ever thought how Rich Mavoko's mother feels when you talk about him in a negative way?"

"As your brother, I'd like you to know that your silence means a lot. We love you and we pray for you. Lets go brother, as your younger brother, I'm here for you," read part of Harmonize's message on Instagram

In an interview with Clouds FM, Harmonize said he doesn't mind signing the singer since he (Mavoko) was an inspiration to Harmonize during his upcoming days.

"I learnt music through him and I Know his current situation and life right now. I don't know his problems but every artiste has his own plans. But I am hurt when I see people speak negatively about him"

"Rich is my brother and he is talented and if there is that opportunity to work with him, why not?"