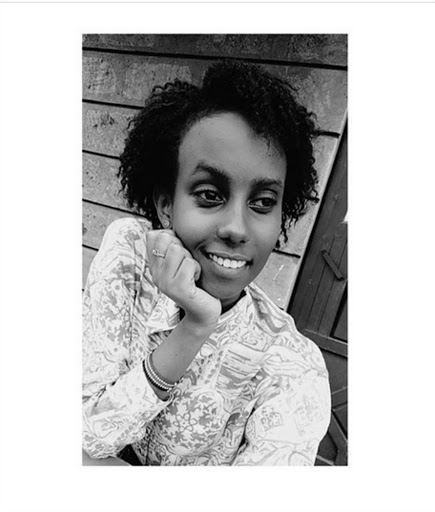 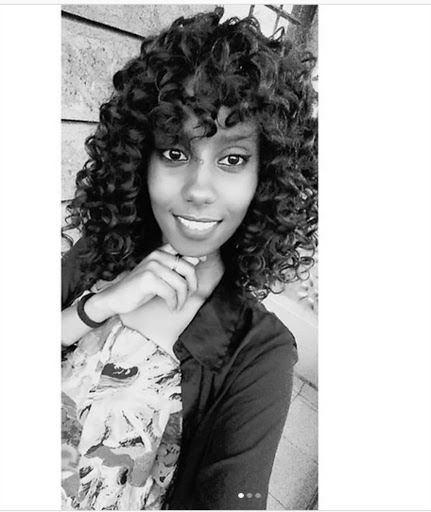 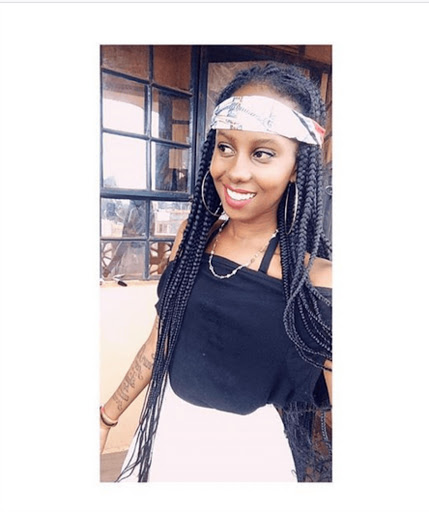 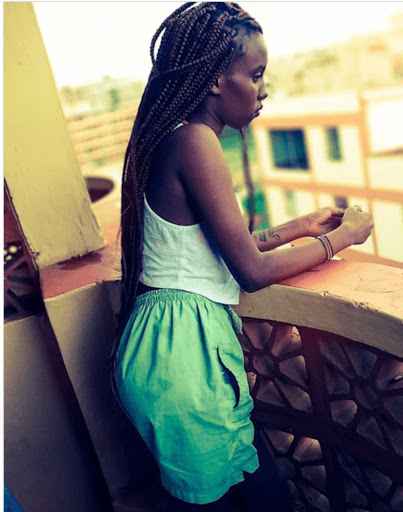 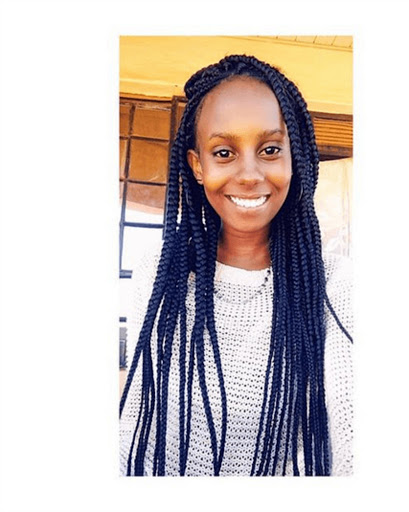 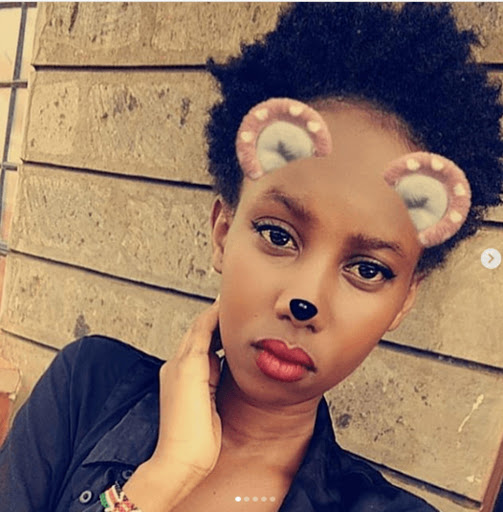 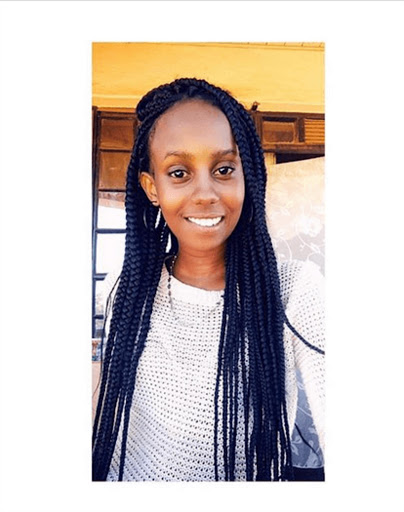 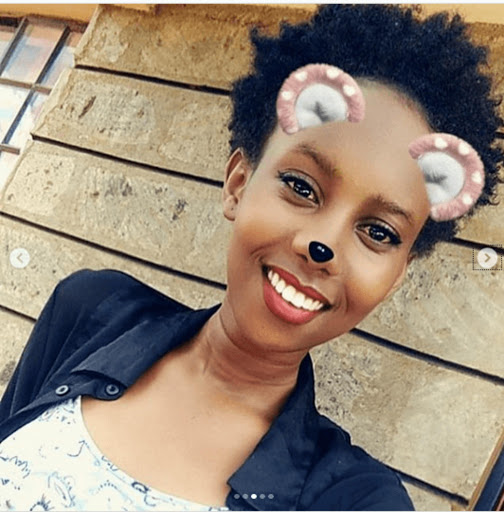 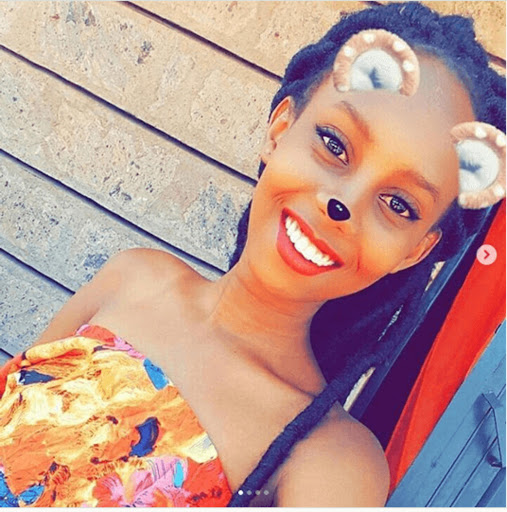 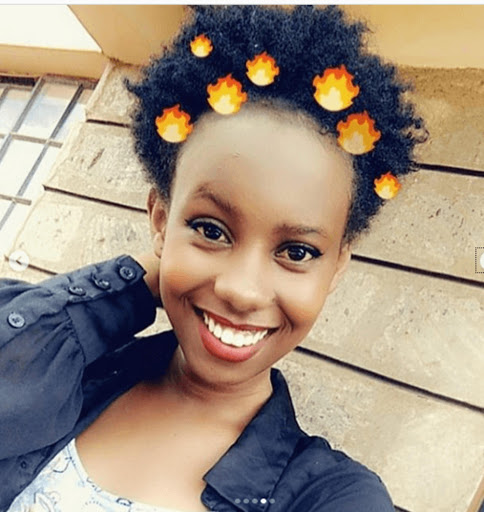 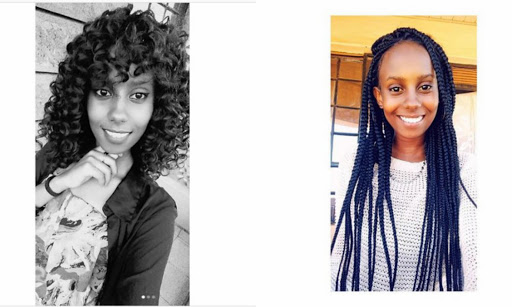 Prudence aka King Kalala is the latest 'celebrity' causing tremors online, thanks to her deep voice and wise counsel and advice.

King Kalala doesn't beat around the bush and calls a spade a spade and doesn't filter her words. Her Instagram bio says it all.

Andrew Kibe has been misleading men for the longest time. so let me mislead women too.

I don't understand why a man would be in a relationship yet he is broke. There's no romance without finance, no honey without money,' said the unapologetic lass in one of her videos.

Many echoed her sentiments and one user called Ongore wrote, "There’s no honey without money 😂😂😂ukweli 😂😂😂."

Shila_mwangondi wrote, "No romance without finance😂😂💛💛"

Well, many have fallen in love with her voice and below are reactions to her videos

abel_ayoma Her voice is everything 😍😍.

gichobi_w Mehn! She's such a feminist 😅.

rebskubo I love your voice.

njoki_kingjo Hands up if just discovered her and you're here cause of her voice😍 I mean you heeeh.😅

Check out photos  of King Kalala