'Set your differences with Okari aside and co-parent!' Fan tells Betty Kyallo, she savagely responds 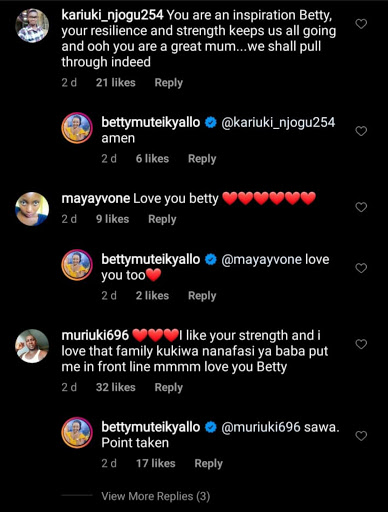 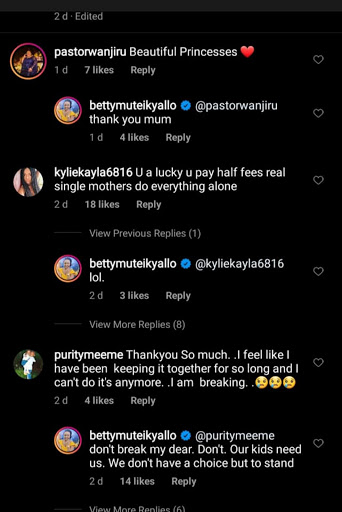 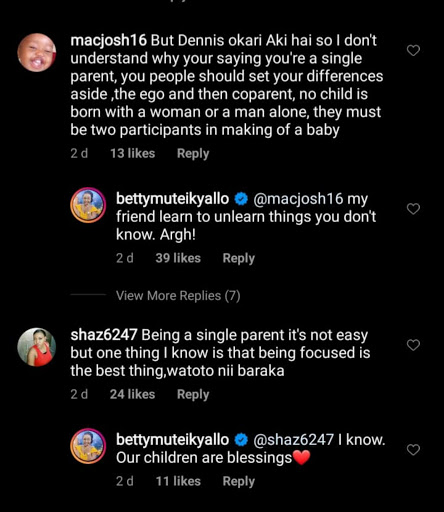 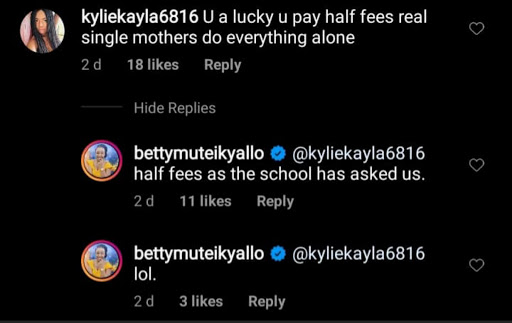 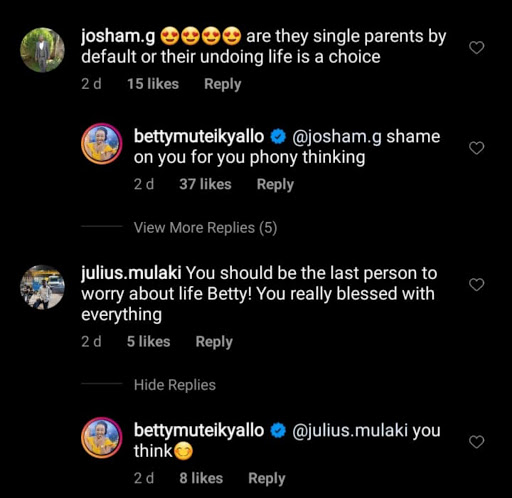 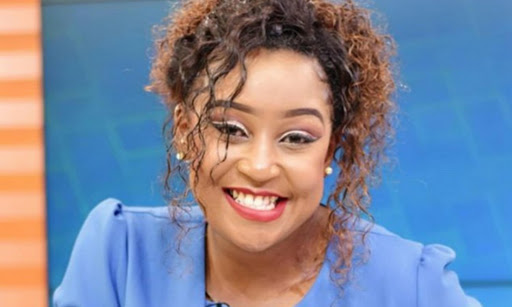 Betty Kyallo has proved to be a tough woman. She is no longer entertaining trolls and has been serving them a dose of their medicine as they come.

Recently, the K24 TV presenter shared a photo with her daughter, sending positive vibes to all singles parents out there, encouraging them during these tough times.

To all fellow single parents I know that this time is just a difficult one ... Businesses going down, pay cuts, Being asked to pay half fees, food, essentials, keeping your kids sane and having to do it alone... Keeping yourself sane plus still keeping safe ... It's indeed too much to bear I know and I'm also having my own worries but let's do what we can. Let's try🤗There is no shame in breaking down or feeling so down sometimes but isnt God's love bigger than our troubles? Like I always say let's at least try to stay positive. I shall be sharing great tips on what you can do to minimize costs during the pandemic but still keep you and your children content. We shall pull through. More love from this litu family ❤️' she wrote.

Many flooded her comment section with positive messages but as they say, msafara wa mamba haukosi burukunge. Trolls took the opportunity to attack Betty and she didn't spare them.

One of her followers identified as Josham commented on Betty's and he wrote,

The mother of one came out guns blazing, telling him off,

@josham.g shame on you for you phony thinking,' she responded.

Another follower Macjosh couldn't understand why the sexy siren said she was single yet her baby daddy was still alive.

But Dennis Okari ako hai so I don't understand why your saying you're a single parent, you people should set your differences aside, the ego and then co-parent. No child is born with a woman or a man alone, they must be two participants in the making of a baby,' he wrote.

The former KTN anchor responded and she wrote,

Check out screenshots from Betty's responses to fans.