'He had a full life ahead before he died,' Avril speaks about losing her dad 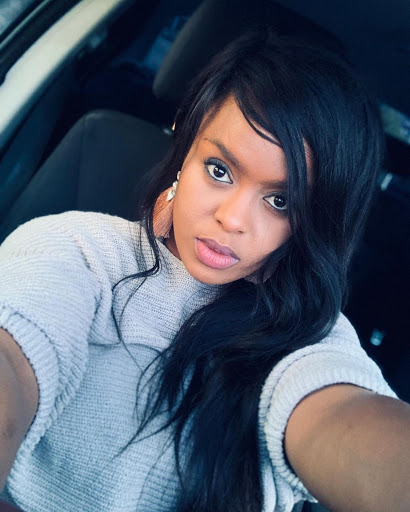 Singer Avril says the death of her father has affected her music career several times.

Speaking in a recent interview with Adelle Onyango on her podcast Legally Clueless, Avril who used her middle name, Nyambura during the interview said she has often thought of quitting music.

"Music is a jealous lover, or the entertainment industry is jealous. I have wanted so many times to say you know what, I am ending this, and in so many ways, I feel I am in that space," she said.

How this started was after the death of her dad. She realised the only sure thing about life is death, and thus she started questioning everything about life.

"My dad questioned a lot while he was sick and it made us question a lot," Avril said.

"I got into that zombie state of questioning so much. You never know what life is going to be but you know there is an end to it. My life started becoming a bit more conscious and awakened from the time my dad passed on," she said.

"He just had a heart attack and we thought he was going to be okay, then all of a sudden he was not okay and he had a second heart attack, which was a bit more severe," she said.

She says her dad's heart was already too weakened to survive another heart attack, and so he died.

"He wasn't old as he had just clocked 50 years and he had a full life ahead of him," she said.

Avril has had a conversation with her management, who she says has been her drive.

"Sometimes you get to a space where you feel like you want someone to drive you, unlike when you are starting," she said.

She now feels like her interest has shifted a bit when it comes to music as she now feels she sings.

Avril has been in the industry for more than a decade.