Best Places to Visit in Nairobi 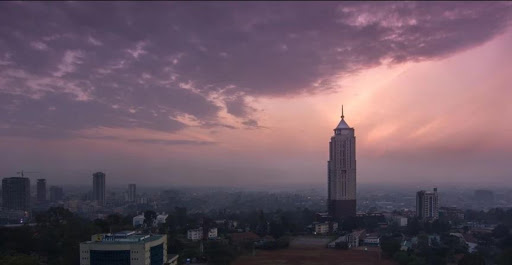 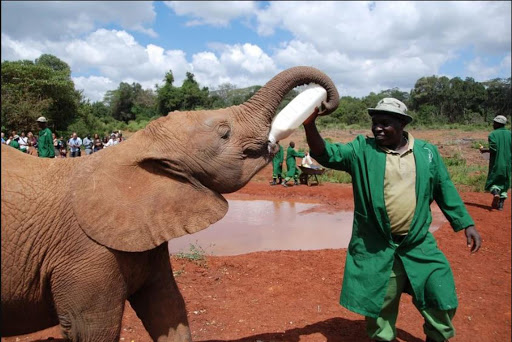 Nairobi is the heart of the Kenyan economy, and one of the most cosmopolitan cities in the region. It contrasts sharply against the stereotypes of Africa. Instead of vast yellow savannahs, you’ll find a concrete jungle of tower blocks that’s crawling with pedestrians and cars.

It’s the fastest growing, youngest, and most modernised city on the continent. No wonder it attracts so many Kenyans and foreign nationals alike, whether that’s to live and work, or just to visit.

So if you’re planning a trip to Nairobi, here’s some places you should put on your list.

There are plenty of places in Africa where you can go on Safari, but there’s only one place you can do it with a cityscape in the background. Here, you’ll find animals like lions, zebras, hyenas, antelopes and buffalos, all roaming freely.

If you have a penchant for elephants, then the David Sheldrick Wildlife Trust might be for you. They are an organisation that looks after orphaned elephants and prevent them from becoming orphaned in the first place. After adopting elephants, they try to rehabilitate as many as possible so that they can go back into the wild and live how they were supposed to.

It is located inside the Nairobi National Park, and for an you can get up close with the elephants and learn more about the protection the trust offers to them.

Just don’t wear anything too nice. These cheeky elephants like to splash water at the guests, and the red sand can be difficult to clean off.

After a busy day playing with elephants, what better way to relax than spend time with locals and enjoy some Kenyan nightlife? The Alchemist is a great option, with regular live music and DJs, as well as great food and drinks.

If you're looking for something a little different, Casino Flamingo is a great way to spend a few hours having fun. The name might sound familiar, since it shares the name with , but in addition to that, it is also one of the best-rated casinos in Nairobi, and offers guests plenty of gaming options. Casino staples like slot machines, roulette, and poker are all available, as is pontoon. Pontoon is played in the same way that you play blackjack, but with some minor changes to terminology and the fact that the dealer's cards remain face down on the table.

The famous Danish author Karen Blixen, , has a suburb in Nairobi named after her. There’s also a museum that bears her name located in the area.

The Karen Blixen Museum is the author’s former home and is open daily from 9:30 am. It offers some fantastic views of nature, as well as providing an insight into the history of the country and of Africa as a whole.

If you’d like to learn more about the history of Kenyan culture and tradition, then the Bomas of Kenya is definitely the place to go. With daily performances of traditional dances set to the sound of wind, string, and percussion instruments, you’ll be immersed in a whole different way of life.

You can also try out traditional Kenyan food at the Utamaduni Restaurant, with barbequed meats (nyamachoma), maize porridge (ugali), and plantain bananas (matoke). It is enjoyed by locals and guests, so you can be sure it is the most authentic dining experience you’ll find in the region.

Olorgesailie is a prehistoric archeological site, located in the Great Rift Valley, which sits between two extinct volcanoes. Archeologists have discovered the highest concentration of axes in the world at the site, which is believed to be because it was used for the frequent butchering of animals.

The site contains the remains of many extinct animals, including forms of hippo, elephant and zebra that no longer walk the earth.

The site is an hour’s drive from Nairobi, but is worth the trip. In addition to the remains itself, there is a museum at the site, as well as a baboon camp a short walk from it.

Nairobi is a unique city, combining the busy streets of city life with unique wonders of nature. You definitely won’t have a trip like it anywhere else.